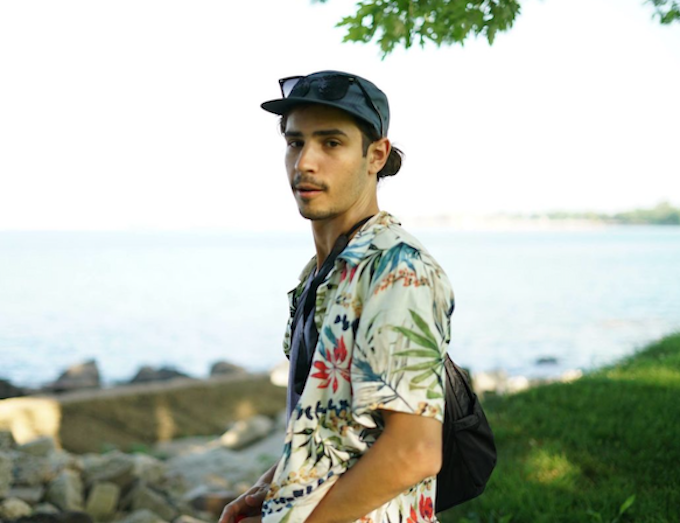 An American environmental journalist accused of violating the terms of his visa has been freed after three days in jail and is likely to be deported soon, a top Indonesian government minister said, reports The New York Times.

The journalist, Philip Jacobson, 30, who works for the nonprofit news site Mongabay and is known for exposing environmental damage and corporate misconduct, was arrested on the island of Borneo after attending a public meeting between officials and indigenous leaders.

Immigration officials said he had been conducting journalistic activities while on a business visa, which was not permitted, and that he faced up to five years in prison, writes Times reporter Richard C. Paddock from Jakarta.

The Minister for Political, Legal, and Security Affairs, Mohammad Mahfud MD, met on Friday with the United States ambassador to Indonesia, Joseph R. Donovan. He told reporters afterward that the case would be handled as an administrative matter punishable by deportation, not as a crime.

The minister set no timetable for deporting Jacobson and indicated that the authorities were still investigating whether he had broken any laws. Since his release on Friday, Jacobson has been free to move around the city of Palangkaraya, where he was arrested, but not to travel outside the city.

“We will try to just deport him soon if he didn’t commit any other crime,” Mahfud said.

A State Department spokesman said the United States Embassy in Jakarta had been in frequent communication with Jacobson since he was first contacted by Indonesian immigration authorities and that it was following his case closely.

Moved from jail
A story posted on Mongabay’s website said that Jacobson had been moved from the jail, where he had shared a cell with five other prisoners, to “city detention”.

“We are grateful that authorities have made this accommodation and remain hopeful that Phil’s case can be treated as an administrative matter rather than a criminal one,” said Mongabay’s founder and chief executive, Rhett A. Butler.

Indonesia requires visiting foreign journalists to obtain a journalist visa, a cumbersome and lengthy process that allows the authorities to question an applicant’s reporting plan, deny a visa without explanation or take no action at all.

Jacobson was initially detained on December 17 and ordered to remain in Palangkaraya.

On Tuesday, the immigration authorities arrested him and put him in jail, signaling that he could face criminal charges.

Jacobson’s reports for Mongabay include an article about a paper company that he said had illicitly set up a shell company to secretly clear forest in Borneo, and another that analysed the environmental record of Indonesia’s president, Joko Widodo.

Arvin Gumilang, a spokesman for Indonesia’s immigration department, said Jacobson had visited Indonesia several times on a business visa, and that he had been arrested after being reported to the authorities by an interviewee.

Disturbing case
He was not arrested because of any articles published by Mongabay, Gumilang added.

Rights activists said Jacobson’s case was disturbing and highlighted the need for Indonesia to loosen restrictions on journalists.

“This arbitrary arrest is an unacceptable attack on freedom of the press in the country,” said Amnesty International Indonesia’s executive director, Usman Hamid.

“Respect for the right to freedom of expression is a pillar of any rights-respecting society, whether it is holding institutions to account or highlighting environmental concerns.”