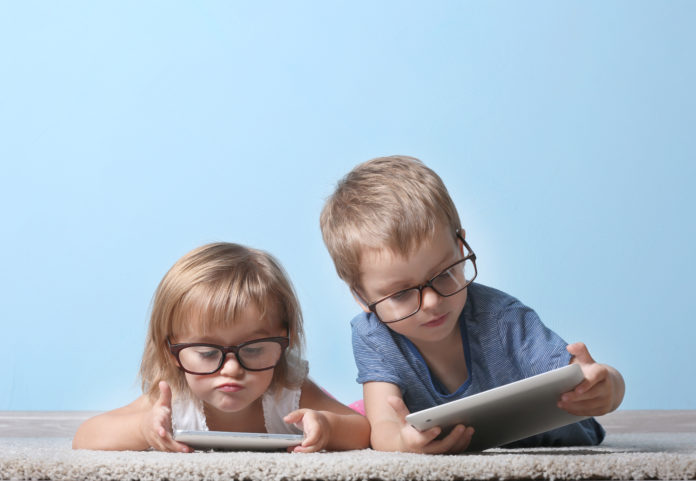 Source: The Conversation (Au and NZ) – By David Mackey, Professor of Ophthalmology, University of Western Australia

The number of people with myopia, aka short-sightedness (difficulty seeing objects in the distance), has increased dramatically in recent years in various regions of the world.

For example, in many cities in China more than 90% of university students are living with myopia. In pure numbers this is one of the largest epidemics humanity has even seen, far greater than the obesity epidemic.

The myopia boom was first noted in 1980s in the cities of East Asian countries such as Korea, Taiwan and Singapore. The cities of China followed soon afterwards, and a similar trend is being noted in Europe.

From blur to blindness

For most people, myopia is merely an inconvenience requiring correction with glasses, contact lenses or refractive surgery.

Notably, myopia is associated with an increased risk of blindness from retinal detachment, glaucoma and myopic macular degeneration. Risk of blindness increased with worsening severity of myopia and this is a major public health concern.

Researchers and parents of children developing myopia have looked for explanations and the latest “suspect” is the use of personal electronic devices.

But the myopia epidemic in Asia preceded the release of smart phones by many years (the first iPhone was released in 2007).

New technologies – televisions in the 1960s, computers in the 1980s, laptops in the 1990s, and currently smartphones and tablets – have all been blamed for causing myopia.

As far back as the 1600s, the German astronomer Johannes Kepler, who first identified concave lenses could correct myopia, is said to have attributed his short-sightedness to all his years of “intense study of astronomical tables and so forth”. But he might well have blamed Gutenberg’s printed books (the latest technology at the time).

What’s to blame for myopia?

So what have researchers found so far?

Having parents with myopia increases a child’s risk for myopia. But children can mimic their parents’ potentially myopia-inducing lifestyle – such as near work that requires focusing on close-up objects and studying a lot inside – as well as inherit their genes.

After years of debate over whether myopia is due to genetic or environmental factors (with reading and screen use suggested), we now know it is an interaction of both genes and environment.

Myopia does not result from a single gene defect; more than 160 interacting genes contribute to the risk of myopia.

What are the environmental triggers that would explain an epidemic?

Many studies have looked at possible risk factors but only a few have come out consistently around the world: near work, years in education and lack of time spent outdoors in daylight.

Untangling the interactions is a challenge because these factors are interrelated, with children who study more spending less time outdoors.

Despite decades of parents warning children, no study has shown that sitting too close to the television causes myopia.

In the past two years, five papers (1, 2, 3, 4 and 5) have looked at myopia and personal electronic devices. Some, but not all, have found an association between the amount of screen use and myopia. But this does not mean screen time itself causes myopia.

Instead of reading from books, children are reading more from screens and changing the nature of their near work. Rising rates of myopia are related to near work behaviours, rather than screen use in particular.

Children are also changing the way they use screens. The simple idea that screen use occurs indoors was completely overthrown by the Pokémon Go craze, as gamers headed outdoors with their smartphones in search of virtual treats.

In addition, we now have children using virtual reality goggles to play games or even study.

Unlike previous generations, most children today experience a lot of screen time. But we don’t have consistent findings for use of television, computers, tablets, smart phones or even virtual reality goggles themselves as the main cause of myopia.

We clearly need some very large, well-conducted studies, where we directly measure the use of screen time across a wide range of health issues from infancy to young adulthood.

Some cities in China are trialling scheduled time spent outdoors at school to see if it prevents or decreases the progression of myopia in children.

In Australia, we need tailored messages to encourage kids to spend more time outdoors if they are inside reading or using screens too much.

– ref. Short-sightedness in kids was rising long before they took to the screens – http://theconversation.com/short-sightedness-in-kids-was-rising-long-before-they-took-to-the-screens-122530