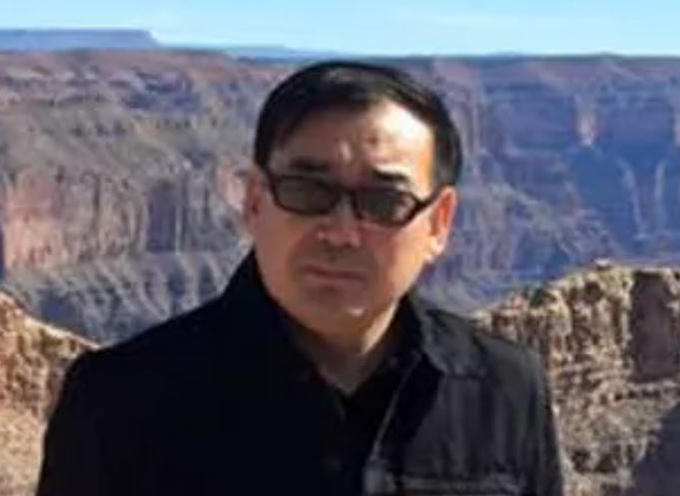 Chinese authorities should immediately release Australian writer Yang Hengjun and drop all charges against him, says the New York-based Committee to Protect Journalists.

In January, police in Guangzhou detained Yang, a former Chinese diplomat turned blogger and political commentator, who has Australian citizenship, according to news reports.

Authorities gave no explanation for his detention until yesterday, when Chinese Foreign Ministry spokesperson Geng Shuang told reporters that the National Security Bureau in Beijing had formally arrested Yang on espionage charges, according to the state-run newspaper People’s Daily and CNN.

“Chinese authorities seem to have a basic confusion that writing about espionage is the same thing as practising it,” said Steven Butler, CPJ’s Asia programme coordinator, in Washington, DC.

“Yang Hengjun should be freed immediately and allowed to pursue his work as a commentator.”

Australian Foreign Minister Marise Payne told The Guardian that China’s allegation against Yang was baseless and that Australian authorities are concerned for his welfare and the conditions under which he is being held.

In 2011, CPJ reported that Yang disappeared in Guangzhou for several days and was suspected of having been detained by police. Yang later called that disappearance a “misunderstanding,” according to The Sydney Morning Herald.

At least 47 journalists were imprisoned in China for their work as of December 2, 2018, according to CPJ’s annual prison census, making it the second largest jailer of journalists worldwide, after Turkey.

From fertiliser to phantom: DNA cracks a century-old mystery about New Zealand’s only extinct freshwater fish