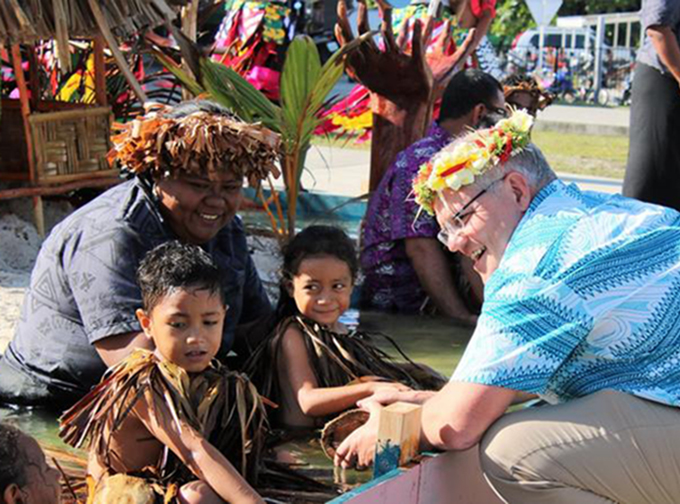 Australia looks to have succeeded in watering down language on climate change in the communiqué of today’s Pacific Islands Forum leaders’ summit in Tuvalu.

Pacific Islands leaders also wanted a commitment towards an end to the use of coal.

But it is understood references to a climate crisis have been removed, and Forum members are instead being asked to “reflect on” the UN Secretary-General’s call to phase out coal.

While fishing at dawn this morning, Tuvalu Prime Minister Enele Sopoaga said the situation would most likely be referred to as a “climate reality”.

Leaders of the Forum’s 18 states and territories are currently in a retreat debating what the final communiqué will be.

It will be tonight before a final version is released.