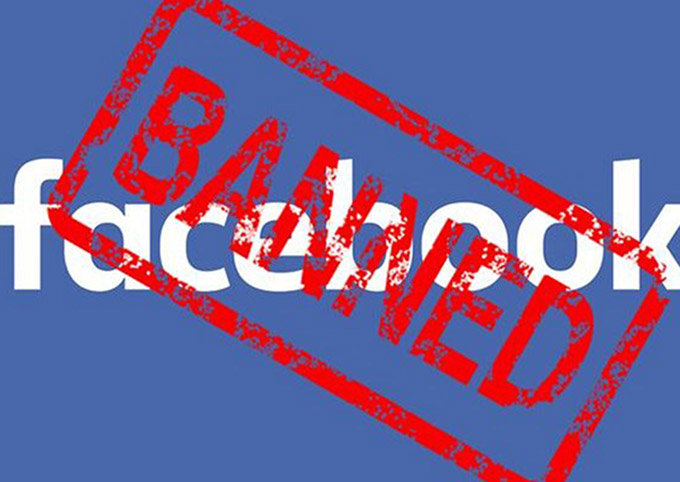 Tonga is mulling a Facebook ban as the Kingdom struggles to contain a torrent of online abuse and threats on the platform directed at the monarchy by pro-government forces.

It’s the latest fallout in an escalating digital war between the pro-democracy camp and those firmly backing Tonga’s constitutional monarchy, which bestows the King with key political assets.

A new set of proposed laws which will remove some of the King’s powers and place them in the government’s hands has drawn ire from the royals’ camp, spilling onto combative Facebook pages.

Tensions escalated this month when a number of violent threats were made toward the King and his daughter, prompting Police Minister Mateni Tapueluelu to tell the state broadcaster he was considering blocking Facebook to quell the unrest. Prime Minister ‘Akilisi Pohiva later confirmed a working group had been given two weeks to find a solution.

“It’s not an attack on Facebook or media, but it’s just that they (government) have come to realise that we cannot hold fake identity responsible, there’s no law applied to this kind of platform,” said internet provider Tonga Cable director Paula Piukala in an interview.

The state-owned company is part of the multi-agency working group set up by the government in response to the Facebook abuse.

“We can’t control the world of the demons,” Mr Piukala said.

In Tonga, the Pacific’s last monarchy, criticism of the royal family is shunned publicly but has long been lobbed behind closed doors.

Still, experts said critics and online trolls have recently been emboldened by Facebook-enabled anonymity and an increasingly polarised political environment.

It comes as the government attempts to push through six controversial bills, which would edge Tonga closer toward a fully-fledged democracy, undermining a centuries-old grip by the kingdom’s monarchs. A bid earlier this year to rush the laws into force was stymied and they are still before parliament.

Since then, an online battleground has emerged between democracy supporters and those of the monarchy.

In his interview with the Tonga Broadcasting Commission on August 7, Tapueluelu said it was disappointing Facebook had been used to attack the King and royal family.

But missing from his comments was that his wife, who is the Prime Minister’s daughter, had been accused online as having set up a popular pro-democracy page just days before.

Tapueluelu and his wife have denied the allegations and the page has since been shut down.

“The politicians, government included, they see Facebook as a means to basically advance their thinking, their political campaigns,” said Kalafi Moala, a veteran Tongan journalist.

He said the government was losing its online war against the monarchy and had moved to shut down Facebook in a desperate attempt to save face.

“It’s almost like a drowning man trying to reach out for whatever it is that they need to do to kind of save the day for them.

“If they banned Facebook, something very, very drastic is going to happen in this country,” Moala said, adding that protests would likely follow the move.

In January, Tonga limited access to Facebook – which has around 62,000 users in Tonga – when it lost most of its internet access for 12-days due to a cable break. Businesses found their online operations restricted and residents were unable to reach their families in other countries.

Jope Tarai, an academic who researches social media at the University of the South Pacific in Fiji, said Tonga’s proposed ban was an overreaction.

“It would be very heavy handed if the rest of the majority of active account users in Tonga would have to pay the price for a group that is been accused of being a fake Facebook group,” he said, in reference to the pro-democracy Facebook page which was taken down.

Tonga is the latest in a string of Pacific governments to threaten to ban Facebook over online abuse levied at leaders.

In the past year, Papua New Guinea and Samoa have mooted shutting the platform down, although nothing has been actioned.

Tonga’s working group is also considering asking Facebook to install backdoors on local servers so the government can monitor accounts, said Tonga Cable’s Piukala. The suggestion is unlikely to carry much sway with the social media giant, which has been tightening privacy measures in response to global scrutiny.

“People will be free to write whatever they think and want, but be responsible,” Piukala said.