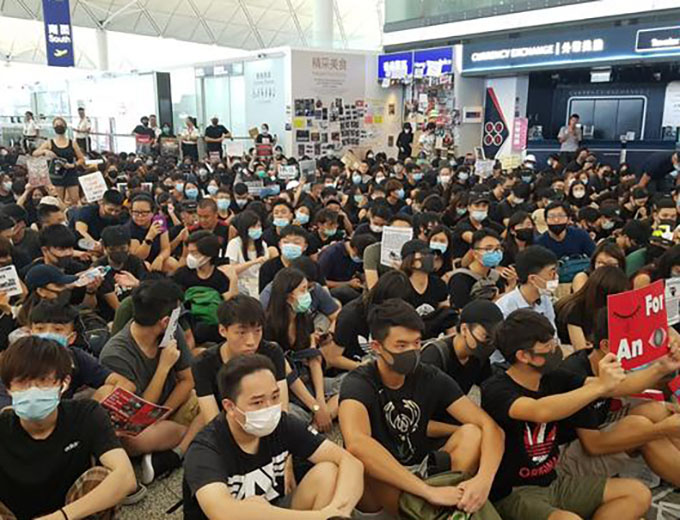 As four more journalists were assaulted in the North Point in Hong Kong area on Sunday August 11th, Reporters Without Borders (RSF) have called on the authorities to put an end to the violence against the press.

In the past two months, journalists covering the anti-extradition bill protests were increasingly the victim of intimidation and physical abuse by the police as well as pro-Beijing mobs (see the events in chronological order below).

“Violence against journalists has now become systematic and clearly aims to discourage them from covering the protests,” said Cédric Alviani, head of Reporters Without Borders (RSF) East Asia bureau.

He urged the Hong Kong authorities to “terminate the violence against the press and launch an independent investigation into the past acts of brutality.”

Since early June, Hong Kong has seen massive demonstrations against a bill that would allow authorities to extradite residents or visitors, including journalists and their sources, to China.

In the RSF World Press Freedom Index, China’s Special Administrative Region of Hong Kong has plummeted from 18th in 2002 to 73rd this year. China itself is ranked 177th out of 180.

Attacks against journalists in the past two months: