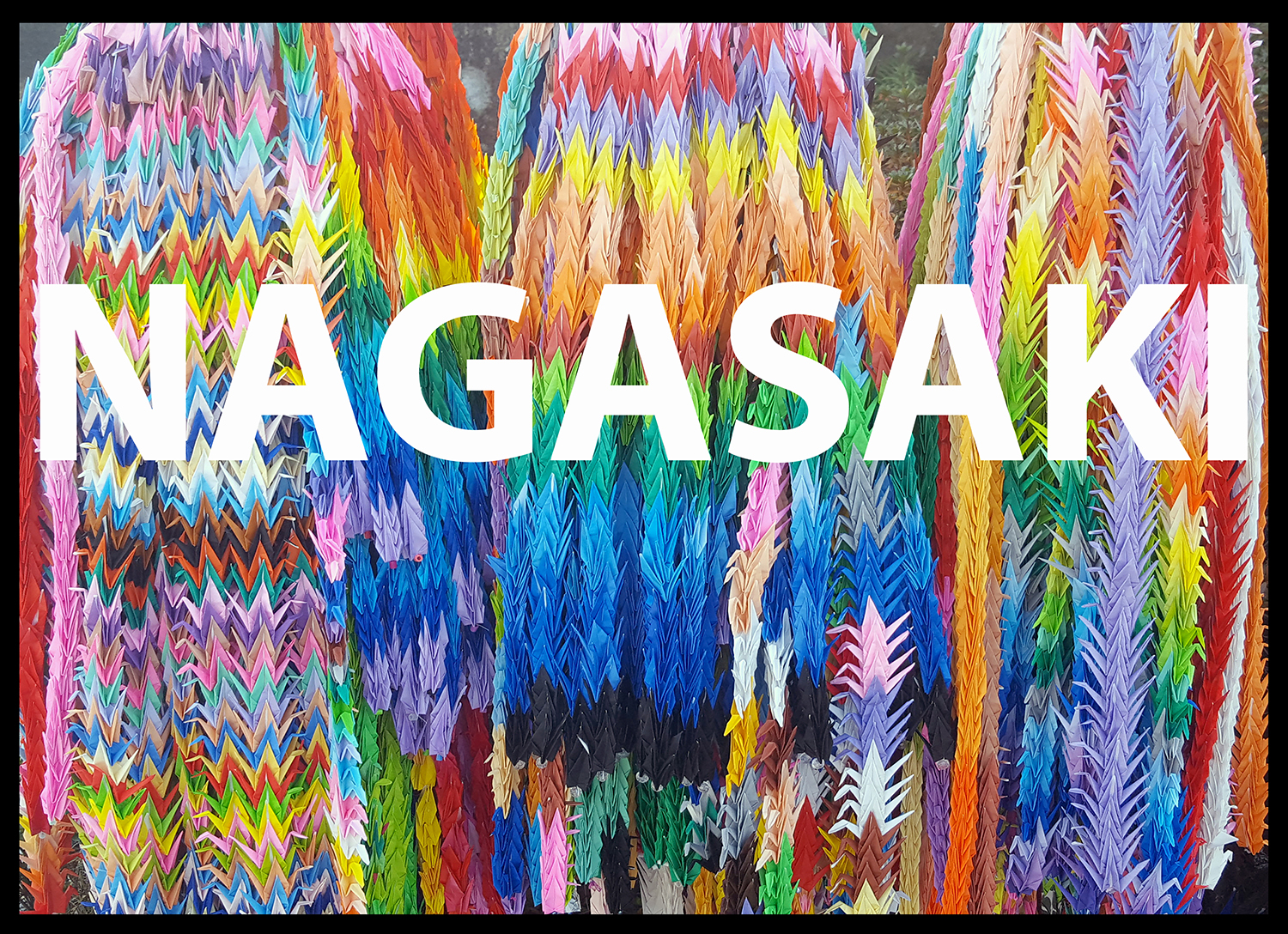 This week marks the 74th anniversary of the United States atomic bombings of Japan, bringing with it the annual renewed debate over the morality of the decision to force the country’s unconditional surrender by unleashing the Allies’ terrible new weapon on two heavily populated cities that were critical to the Japanese war effort.

Hiroshima was chosen first due to its compact topography, strategic port, and hosting of two major Army headquarters. It was bombed on 6 August 1945.

Three days later, on August 9, a second port city of Nagasaki was bombed with up to 80,000 deaths. About half the death tolls in both cities was within the first day.

The Pacific Media Centre’s Del Abcede visited Nagasaki in January this year. Her portfolio of images – prepared for a display hosted by the Women’s International League for Peace and Freedom (WILPF) in Auckland on 11 August 2019 – shows the modern City of Peace.