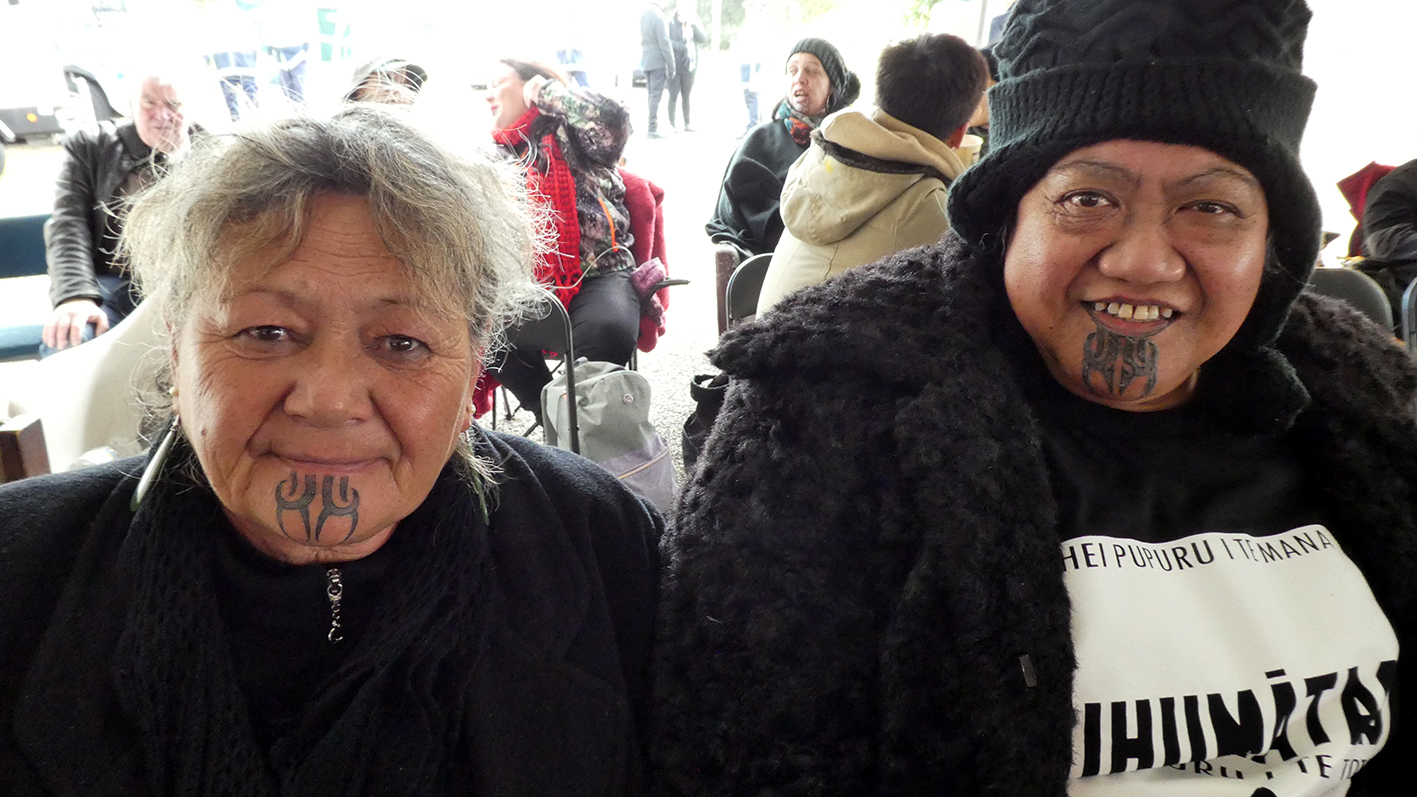 The Pacific Media Centre’s Del Abcede joined the Ihumātao “protectors” protest at the weekend to soak up the atmosphere of guardianship over the future of the sacred indigenous Māori site.

Fletcher Building plans to build 480 homes on the site but work has been suspended by Prime Minister Jacinda Ardern while talks continue between various stakeholders.

The SOUL (Save Our Unique Landscape) protectors group says the land has historical, cultural and archaeological significance and should be left an open space or returned to mana whenua.

The block of land was confiscated in 1863 by British colonial authorities, acquired by the Crown and sold to the Wallace family. In 2016, the 32ha block was bought by the Fletcher group for housing development.

Here is a portfolio of Del’s images.

Evangelical Christians are crucial voters in Republican primaries. Would they support DeSantis or Trump?

How do you fix general practice? More GPs won’t be enough. Here’s what to do