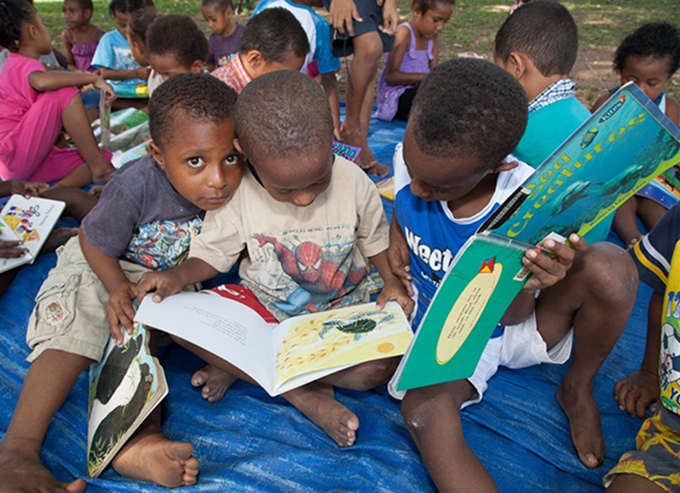 A report has detailed shocking levels of physical violence and neglect towards millions of Pacific Islands children, sparking calls for better-targeted aid programmes from countries like New Zealand and Australia

The report found as many as four million children experience violence at home across the Pacific – a staggering 2.8 million in Papua New Guinea alone.

More than half of all sexual violence referred to medical clinics involves children in PNG, where almost one in three parents report beating children “as hard as they can”.

The research also outlines a range of factors that contribute to the abuse, including Pacific societies with high levels of gender inequality; social acceptance of physical punishment of children, weak governance, and growing poverty and inequality.

The report’s authors said the research shows the critical lack of overseas aid invested in programmes aimed at ending violence against children, and programmes by countries like New Zealand and Australia need to be more targeted.

Carsten Bockemuehl, World Vision’s advocacy campaigns lead for the Pacific, said the study painted a “pretty bleak picture” of regional and donor governments that had failed to prioritise children’s rights.

“It’s a massive development issue that is really negatively impacting on children and societies as a whole,” he said.

Around 0.1 percent of all Australian foreign aid to the Pacific and Timor-Leste in 2017 was directed to programmes specifically addressing violence against children, according to aid group Save The Children, which claimed just $US2.3 million was spent in total by all foreign donors “on this critical issue”.

Bockemuehl said violence against children will make societies less prosperous and will exacerbate risks to health and criminal justice systems and that there needed to be a “rebalancing” of aid priorities in the Pacific.

“It’s actually an economic issue, it makes countries poorer, so that’s why, out of the many competing priorities in developing countries, we just advocate for violence to be recognised as a critical development issue.”