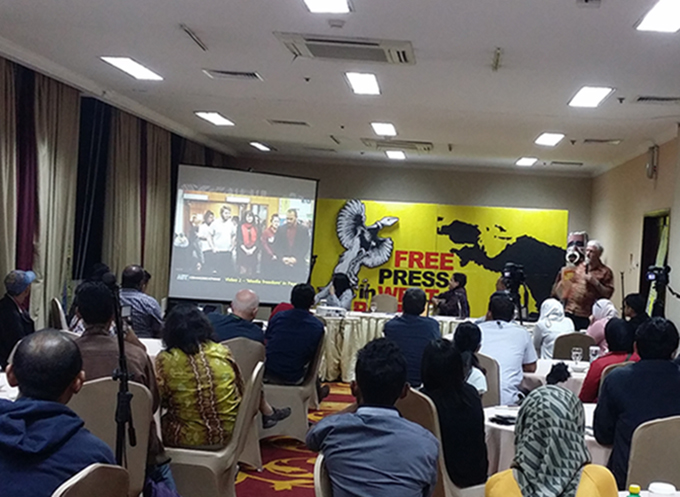 Eight members of Britain’s House of Lords want to see their government take a strong stand on press freedom in West Papua.

In an open letter, the members claimed Indonesia was trying to restrict information from West Papua amid allegations of widespread human rights abuses.

In the letter published this week, the eight MPs say that since Indonesia’s takeover in 1963, nearly all foreign media, NGOs and humanitarian agencies have been barred from West Papua.

In January, Indonesia agreed in principle to allow the UN human rights commissioner into Papua, but a visit has not yet eventuated.

The letter says Papuan journalists working locally face even more severe threats with several killed in the last decade and others arrested, beaten or tortured.

The call comes as the British Foreign and Commonwealth Office makes press freedom a pillar of its agenda for the year.