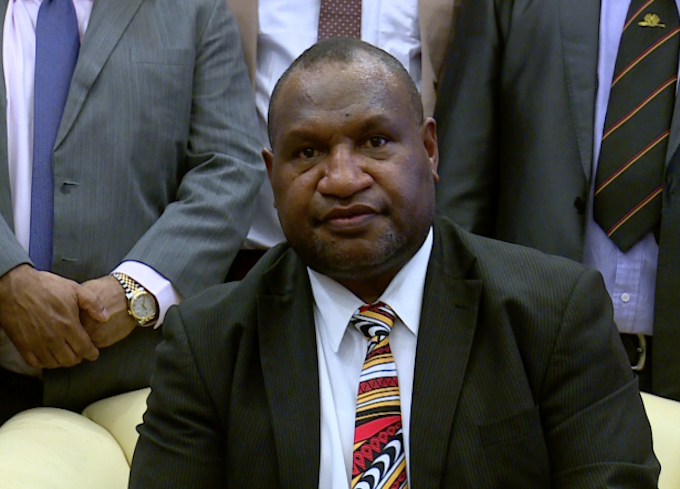 According to Australian media, Marape has asked Canberra to give him a timeline for closing the facilities where Australia has been holding refugees and asylum seekers who are not allowed to enter Australia.

Marape met the Home Affairs Minister Peter Dutton and told the ABC that he would like the offshore processing to end as soon as possible.

Australia has a deal with the United States to shift a total of 1250 refugees but hundreds still remain on Manus.

Consecutive New Zealand governments have offered to take 150 a year but neither Australia nor PNG has acted on it.

New Zealand also offered assistance to PNG to run services on Manus two years ago, which Dutton described as a waste of money.