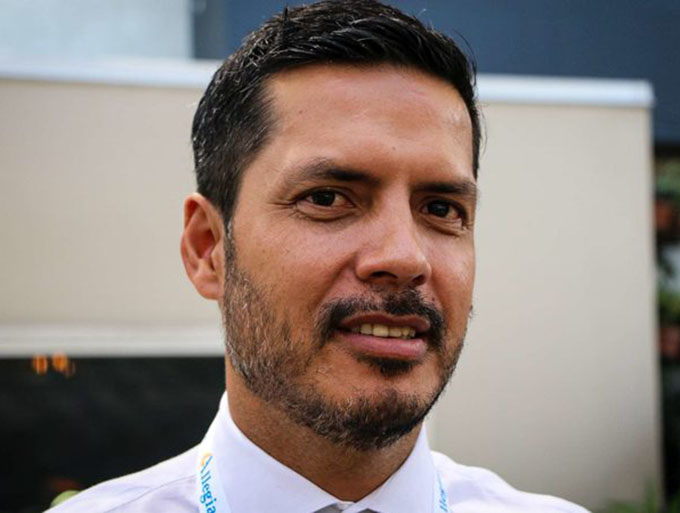 Dumped police commissioner Gary Baki announces his challenge to the new government, claiming that he is the legal commander. Video: EMTV News

Papua New Guinea’s police minister claims there is a plot involving the former prime minister to have him arrested.

Writing on Facebook yesterday, Kramer said he had received intelligence reports detailing the plot, although he has not released them.

Kramer said they included a complaint filed by a journalist who he claimed to have exposed accepting payments from an MP.

The police minister said he would not be going into hiding and would make himself available for police interviews.

“Since taking office, I have declined police close protection, police escort or even a designated driver,” he said.

“I regularly get asked about the risks that come with what I do. My response has always been and will continue to be I have no question of doubt I will eventually get killed for what I do.

“It goes without saying when you get in the way of those stealing billions in public funds, they will do whatever it takes to get rid of you.”

Kramer last week replaced police commissioner Gary Baki and his two deputies, prompting Baki to apply through the courts for a restraining order against the move.