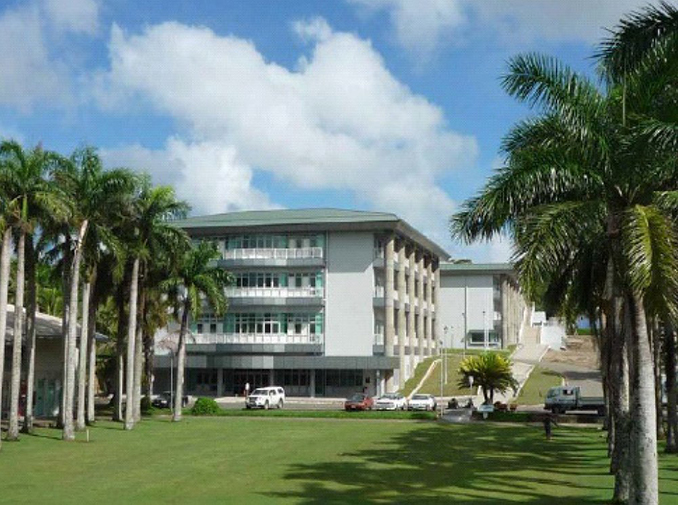 A report on the alleged mismanagement and abuse charges at the University of the South Pacific is due by August 16, reports Islands Business.

New Zealand accounting firm BDO Auckland has been selected to conduct the special investigation in response to allegations of speedy appointments and contract renewals as well as issues with staff salary under the former vice-chancellor.

The investigation was called for by the University Council, staff and the New Zealand government.

A fourth firm was invited to tender, but did not do so.

“The three bids were put through a rigorous evaluation by the members of the ARC using the structured evaluation template that was included in the bid document and [the] ARC selected BDO Auckland as the successful bidder,” a USP statement said.

The USP ARC also confirmed that its chairman, Mahmood Khan, declared a conflict of interest at the start of the bidding process and excused himself from the meeting room. Khan retired as a partner/director of BDO Northland (NZ) on 31 December 2016.

Staff of USP at the university’s main campus in Suva have called for USP Pro Chancellor Winston Thompson to step aside to allow for the investigation to proceed independently.

Victoria is boosting disability support in schools by A$1.6 billion. Here are 4 ways to make the most of it

Humans are polluting the environment with antibiotic-resistant bacteria, and I’m finding them everywhere

We asked over 2,000 Australian parents how they fared in lockdown. Here’s what they said

Victoria is boosting disability support in schools by A$1.6 billion. Here...

Humans are polluting the environment with antibiotic-resistant bacteria, and I’m finding...

We asked over 2,000 Australian parents how they fared in lockdown....

Ethical fashion is confusing — even shoppers with good intentions get...

Thailand at a critical juncture with pro-democracy protesters again set to...