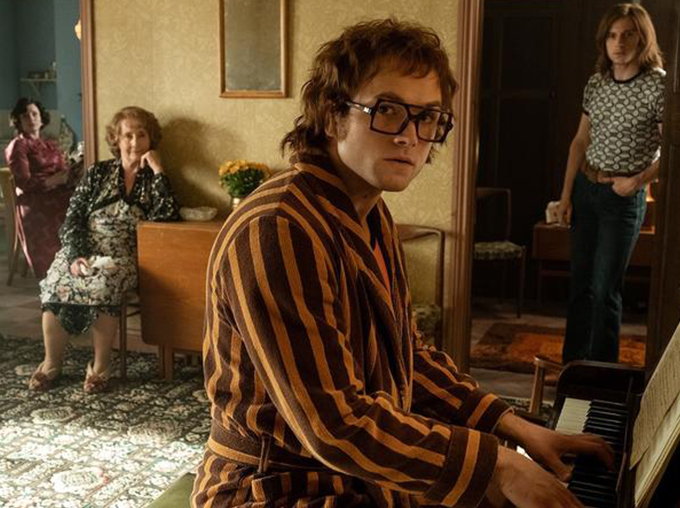 The Cook Islands censor has backtracked on its initial decision to ban Rocketman.

The censor announced the ban last week, after Samoa banned screenings of the film due to its homosexual content.

However, the announcement was met with public backlash, including a local lawyer threatening legal action if the ban were to go forward.

“It’s difficult to do a public about-turn – we all know that. So Herman and Tangirere deserve acknowledgement for their willingness to listen to public opinion and reverse Internal Affairs’ initial position.”

“We were happy that it was not banned or condemned but rated 18,” she said.

However, the owner of the empire cinema Kathleen Napa-Bergin claimed that she was not informed about Internal Affairs decision to cancel the ban.

The cinema has not screened the film since the censor’s request to pull it 10 days ago and as its license run has now ended, it is unlikely that it will be screened again.

Special screening
“I hope Empire Cinema boss Pa Napa can somehow negotiate to bring it back for a special screening – and if he does, I’ll happily pay my 11 bucks to see it,” he wrote.

“Because, by all accounts, this is not a raunchy, sexual film.”

“If anything, it is an inspiring story of a young man’s triumph over the demons of drugs, alcohol and abuse.”

“It offers hope to young adults trying to make sense of who they are in a confusing world.”