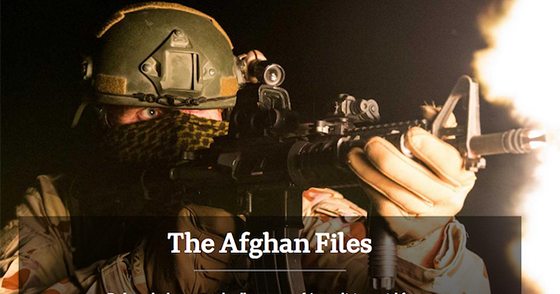 AN Australian police raid on public broadcaster ABC risks having a chilling effect on freedom of the press, its editorial director says.

Police officers left the ABC’s Sydney headquarters more than eight hours after a raid began over allegations it had published classified material.

It related to a series of 2017 stories known as The Afghan Files about alleged misconduct by Australian troops in Afghanistan.

READ MORE: Why the raids on Australian media present a clear threat to democracy

ABC editorial director Craig McMurtrie told RNZ Morning Report the message the raids sent to sources and whistleblowers who wanted to reveal things in the public interest was concerning.

LISTEN: ‘Chilling effect on freedom of the press’ – Morning Report

“We’re concerned obviously about a chilling effect it has on freedom of the press,” he said.

The stories, by ABC investigative journalists Dan Oakes and Sam Clark, revealed allegations of unlawful killings by Australian special forces in Afghanistan and were based on hundreds of pages of secret Defence documents leaked to the ABC.

McMurtrie said the ABC believed it had acted lawfully and stood by its reporters.

Political Roundup: Jacinda Ardern’s tilt towards the West continues at the UN