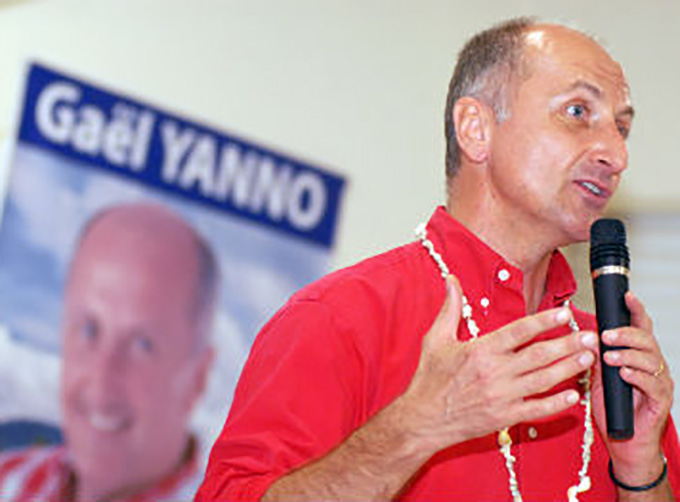 The former president of New Caledonia’s Congress, Gael Yanno, says he is worried a mainly pro-independence government will be elected next week.

Yanno made the comment on local television after he officially handed over the reins of Congress to the pro-independence politician Roch Wamytan who was elected Congress president last week.

Wamytan was chosen after securing the support of the new kingmaker the Pacific Awakening party, representing Wallis and Futuna islanders.

Yanno said for the first time in history all key positions in the legislature are held by the pro-independence camp.

“That’s the outcome of the fratricidal fight among the loyalists.”

Another anti-independence politician and former Congress president Thierry Santa said it would be “grotesque” if a pro-independence government emerged after most voters had opted to stay with France in the referendum on independence last November.

I’ve heard COVID is leading to medicine shortages. What can I do if my medicine is out of stock?

Engineers have built machines to scrub CO₂ from the air. But will it halt climate change?