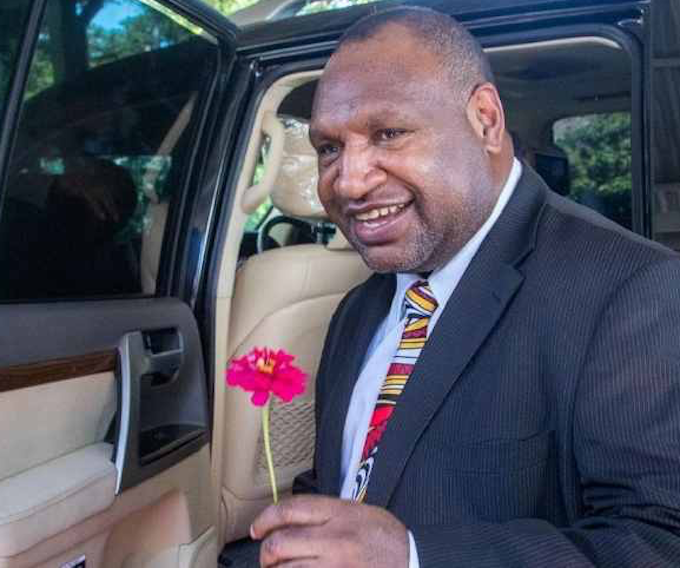 COMMENTARY: By Scott Waide in Lae

As the new Prime Minister of Papua New Guinea, you have your work cut out for you. You have to try to get a lot of it done within two years before the 2022 elections.

Do what is right by the people. Listen to their voices through social media. Not all of it is fake news. Take counsel from those who disagree with you, publicly and privately, in the interest of your 10 million people.

Be brave enough to listen to the criticisms and find the threads of truth in them.

Be truthful about the state of Papua New Guinea’s health system. The people of Papua New Guinea deserve a government that tells the truth. There is a severe shortage of medicine. Puka Temu did a bad job and he did not admit to it as Health Minister.

Many of our aid posts are closed and our hospitals don’t have medicine. Yet the media is accused of “being political” when we highlight these “open secrets”.

Be truthful about the Tuition Fee Free Education (TFF). It’s not working for us. Our schools don’t get the money on time.

Tell people straight
If we have to pay for school fees, tell that to the people straight as it is. Papua New Guineans are resilient and hard working. They do not deserve to be lied to.

Please appoint an education minister who will find out why teachers continue to have their pays cut when they do not have outstanding loans.

Remove the companies that are benefiting from the cumbersome procurement processed in the health and education at the expense of our people. Investigate and prosecute the kaikaiman and kaikaimeri who suck the systems dry. Send them to jail.

Provide housing for our people.

Fix the National Housing Corporation. It is a hub of corruption that has existed for decades. Papua New Guineans deserve affordable housing not unaffordable rentals meant for fly-in-fly-out company executives. They deserve a government that has the guts to dump the garbage and restore integrity.

Lower the taxes. Our people are suffering. Tax the companies that enjoy tax holidays.

Reduce internet costs. If we are going to empower our millennials, make it easy for them to be independent of their parents. Make it possible for them to own their own homes by providing the means for them to make money from tools they grew up with.

We have agreed, as a government, add to the miseries of other human beings by keeping them in a prison camp on Manus in exchange for aid. We cannot continue with that shameful legacy.

Don’t persecute the media. Don’t threaten journalists. It doesn’t do much for your credibility.

There’s a lot to be said and not enough time and space.

One final thing: For goodness sake, sell the Maseratis. Get back our money. It was of no benefit to us in the first place.

You were part of a government that bought them during APEC. Please do the right thing by the people and get rid of them.