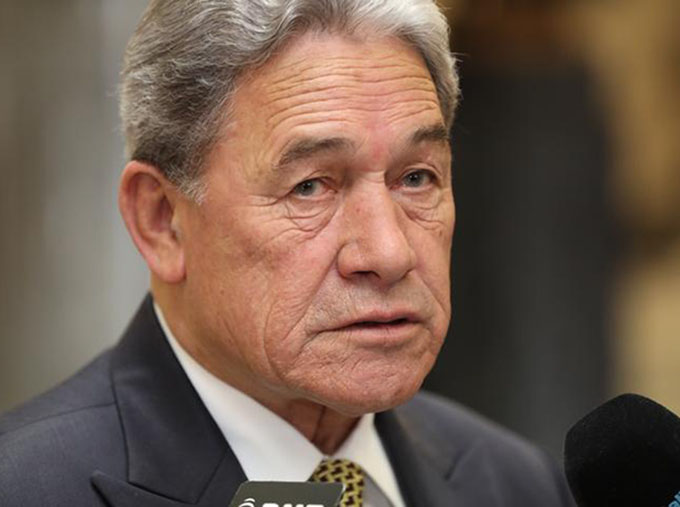 New Zealand foreign minister Winston Peters says his government is “asking for explanations” about alleged mismanagement at the regional University of the South Pacific.

The university’s headquarters are in Suva and claims of mismanagement and questionable staff appointments over several years have been referred to Fiji’s anti-corruption agency.

Peters said New Zealand was talking to its partners across the Pacific and watching developments.

“We’re concerned of course for the outcome for the students, for the viability of the operation in the first place but we are in the present moment trying to find out what the answers are, what the causes are and what the explanations are,” he said.

Australia contributed $US13m to the USP in 2017, the European Union $1.5m, Japan $2.3m and other partners $2m, according to the USP’s accounts for that year.