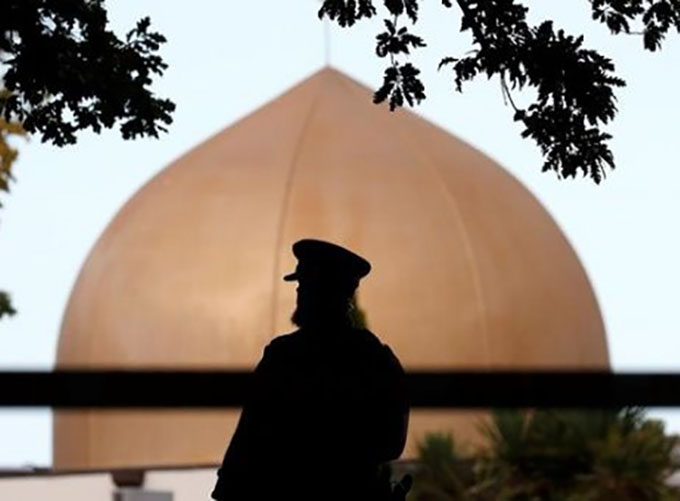 New Zealand police have laid a terrorism charge against the man accused of murdering 51 people in Christchurch in deadly terror attacks on two Christchurch mosques on March 15.

In addition to the murder charges, Brenton Tarrant faces 40 of attempted murder and one charge under the Terrorism Suppression Act.

In a statement, police said they had updated the victims’ families and survivors of the Christchurch attacks.

“A charge of engaging in a Terrorist Act under section 6A of the Terrorism Suppression Act 2002 has now been filed against Brenton Tarrant,” they said.

“The charge will allege that a terrorist act was carried out in Christchurch on 15 March 2019 and follows consultation between Police, Crown Law and the Christchurch Crown Solicitors Office.”

Fifty-one charges of murder, 40 of attempted murder and one charge under the Terrorism Suppression Act have now been filed against Tarrant.