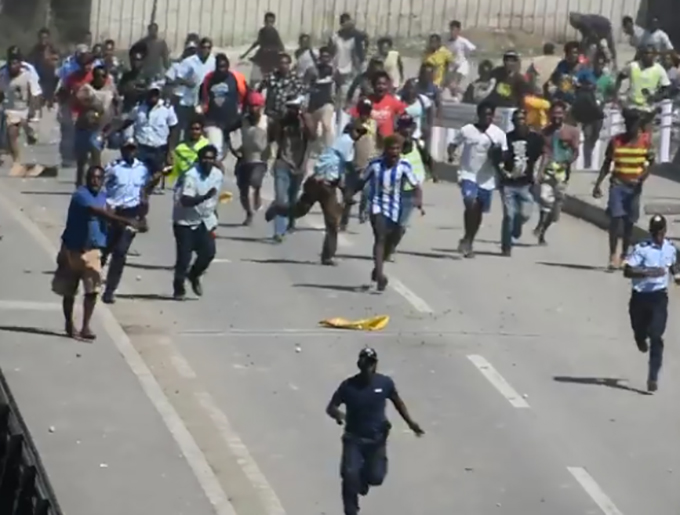 Police in Solomon Islands called for calm today after rioting broke out in the capital of Honiara over the election of Manasseh Sogavare as the new prime minister.

Videos and pictures posted on social media show large crowds of mostly young men walking and running through the streets, yelling and throwing stones at buildings, and breaking in and damaging some private properties. 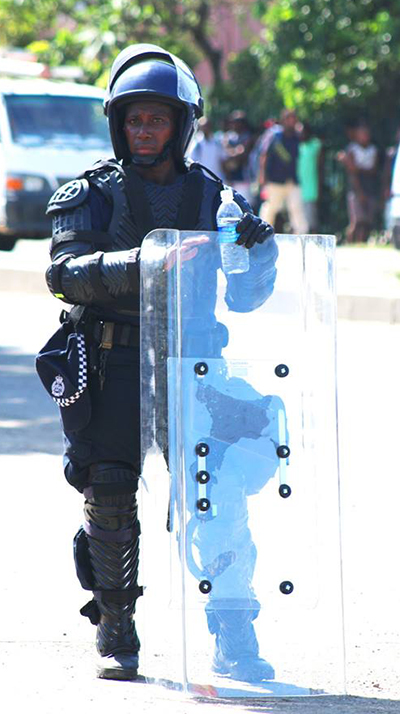 Police riot squads have been trying to disperse the more rowdy groups with tear gas.

The situation in Honiara remains tense with most shops and businesses having closed.

Police said they would continue high visibility patrols throughout the night and are urging people to stay away from the city centre.

Meanwhile, Sogavare has been sworn in at Government House and is now officially the prime minister of Solomon Islands.