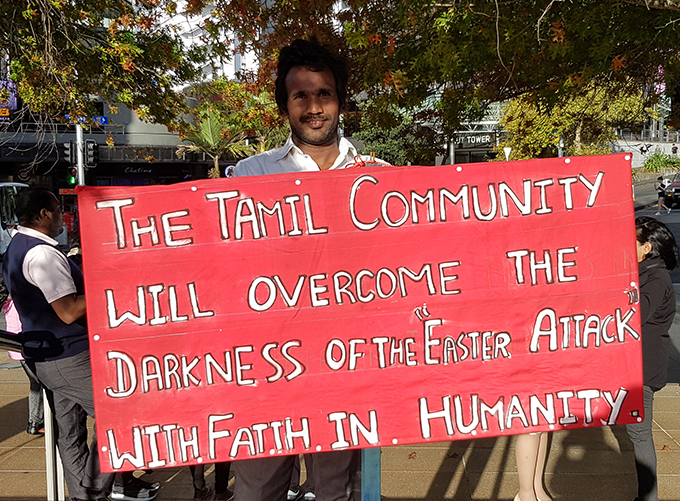 About 60 people from the Sri Lankan community and human rights advocates gathered in Auckland’s Aotea Square today in a solidarity vigil for the survivors of the Easter Sunday bombings.

More than 320 people were killed in the Sri Lankan atrocities.

Today’s vigil was organised by the Federation of Tamil Associations in NZ (FTANZ).

Meanwhile, the New Zealand and Sir Lankan governments are treating with caution reports that the suicide bombings of three Christian churches and three tourist hotels in three cities across Sri Lanka were carried out by Islamic State (ISIS) in retaliation for the Christchurch mosques terror attacks on March 15.

It is the deadliest overseas operation claimed by ISIS since it proclaimed its “caliphate” almost five years ago, and would suggest it retains the ability to launch devastating strikes around the world despite multiple defeats in the Middle East, reports The Guardian. 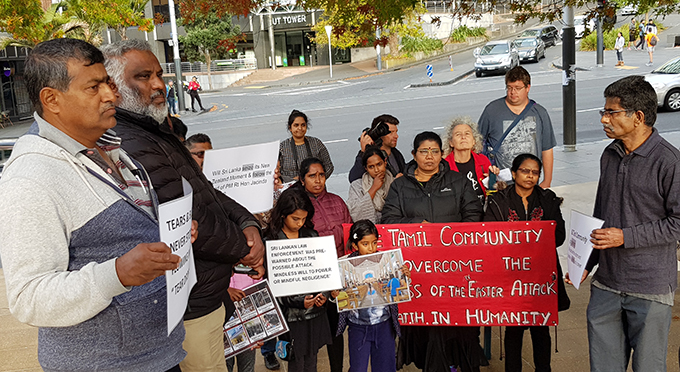 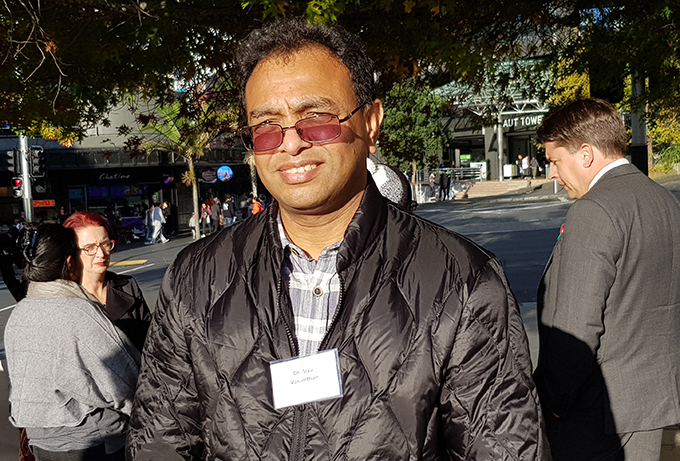 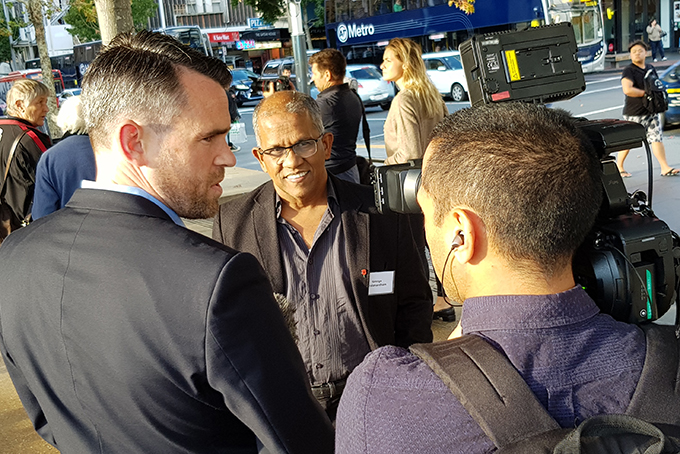