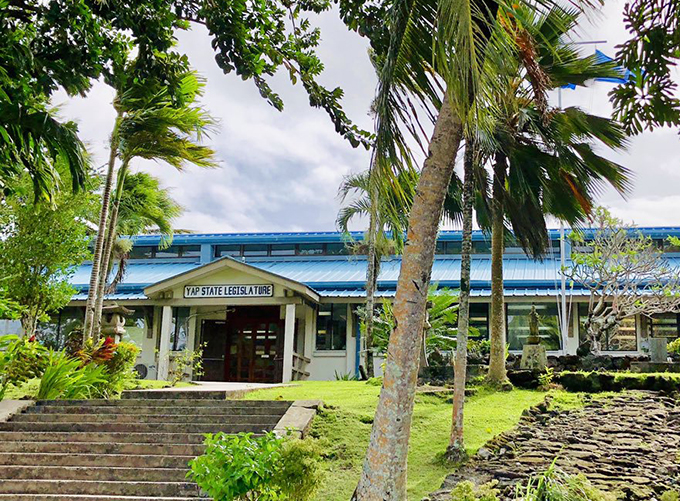 Traditional chiefs, members of the Council of Pilung from the four main islands of Yap, have written to the Yap Legislature in a bid to persuade the Federated States of Micronesia Congress to declare a Pacific Island Times correspondent persona non grata.

Joyce McClure is a US citizen resident in Yap who is a correspondent for the Pacific Island Times, although the chiefs describe the name of the publication as “Pacific Time magazine news website”, reports editor Bruce Lloyd.

The 10 traditional chiefs, charged under the Yap State constitution with overseeing matters of tradition and culture, said in a lengthy letter to Speaker Vincent Figir of the Yap State Legislature that McClure’s journalistic activities “[have] been or may be disruptive to the state environment and/or to the safety and security of the state”. 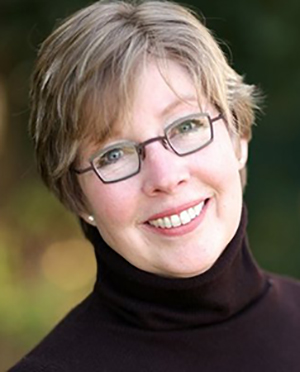 “As the paramount authority of the land, we the Council of Chiefs find this lady’s activities are rather creating unnecessary turmoil in our small society that is entirely not called for.

Nine of the 10 chiefs signed off on the view that McClure “has treated the local people of Yap State as uneducated fools and deemed irresponsible of how they should run their local government [sic].”

Accused of ‘malpractice’
The letter accused McClure, a veteran journalist and marketing expert who most recently was contracted to advise on the successful MicroGames in Yap, of journalistic malpractice:

The embattled McClure has previously offered to meet with the Yap State Legislature and the Council of Pilung to provide proof of her work and respond to the allegations directly.

The chief’s letter also attacked the Pacific Island Times, claiming, “[it] has proven to be the first ever fake-news agency in the Pacific Ocean/Island Nations given all of her published articles of Yap State without verifications containing biased strong opinions against Asian ethnicity, government and/or business in general creating confusions amongst local people and fuming [sic] the fire under the minority who are also anti-Asians.”

The letter also suggests that the traditional chiefs have taken it upon themselves to create a list of prohibited journalistic “sanctions” for Yap, which is at odds with the US First Amendment and Article IV, Section 1 of the FSM Constitution, including satire that uses “humor, irony, exaggeration, ridicule, and false information to comment on current events”.

In a Pacific Island Times publisher’s statement, Mar-Vic Cagurangan condemned the “attempt to silence a journalist and curtail freedom of the press”.

“We regret the Council of Pilung’s demand to have Joyce McClure sent out of Yap and declared persona non grata. We regret such an attempt to silence a journalist and curtail freedom of the press,” the editorial said.

The publication described McClure, an American citizen who has been a resident of Yap for three years, as the Times’ correspondent in Yap. She was also writing for other regional and international media outlets.

Cagurangan said the website’s management team supported Ms McClure – “We have confidence in her competence and integrity”.

According to the magazine, the Pacific Island Times is published in Guam by the Pacific Independent News Service LLC with the slogan “Fearless, fair and focused”.

“Our goal is to be the most comprehensive, accurate, analytical and most interesting source of news on politics, government affairs, economy and business, arts and culture in Guam and in the region,” the Times says.

It also describes its editorial team as having 75 cumulative years of local experience.