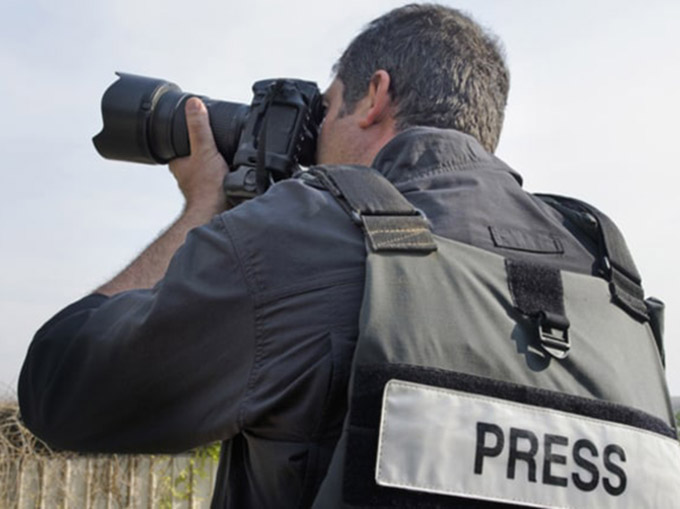 By Paul of Kumparan in Jayapura

The Indonesian Immigration Office in West Papua has warned that it will take firm action against foreign journalists trying to cover the elections in the Melanesian region.

“We will act firmly if there are foreign media [journalists] reporting on April 17. Report them to us if there are foreigners covering TPS [polling stations], we will secure and deport those concerned and enter their names on the banned list,” he said.

Kurniawan said the Immigration Office was coordinating with the General Elections Supervisory Board in “dealing with” foreign journalists reporting in West Papua.

“Firm measures must be taken because we’re coordinating with the Bintuni Bay regency Election Supervisory Board (Bawaslu),” he said.

Kurniawan added that so far there had not been any information on foreign media reporting during the elections in Bintuni Bay regency.