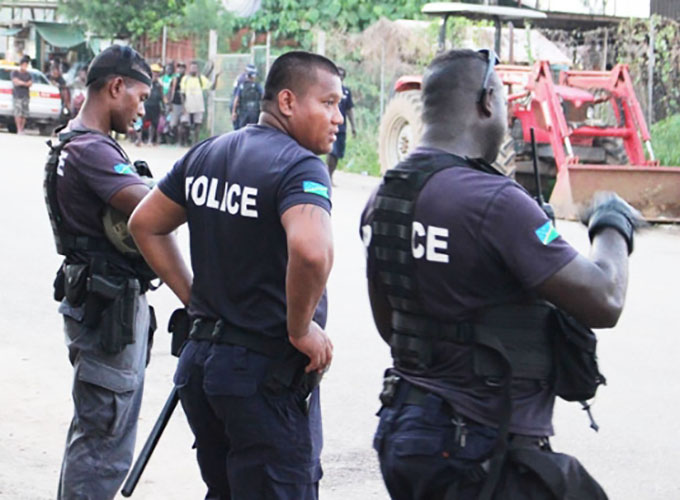 By Koroi Hawkins of RNZ Pacific

Independent and returning MPs dominate the line-up for Solomon Islands new Parliament with all the results in from last week’s election.

Nearly three-quarters of MPs have retained their seats, including the Prime Minister of the last two years, Rick Hou.

The 50-seat Parliament has 14 new MPs and two women. 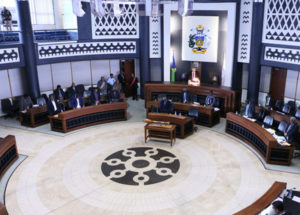 Lanelle Tanangada and Freda Soriacomua are among the 36 MPs who retained their seats.

Twenty-one MPs standing as independents have been elected, making up nearly half the Parliament, while the two largest of the eight parties voted in have just eight seats each.

Most constituencies recorded voter turnouts of more than 80 percent.

The Electoral Commission and international observer groups have commended the country for a peaceful election.

Observers also noted some discrepancies such as voters having difficulty finding their names on polling day.