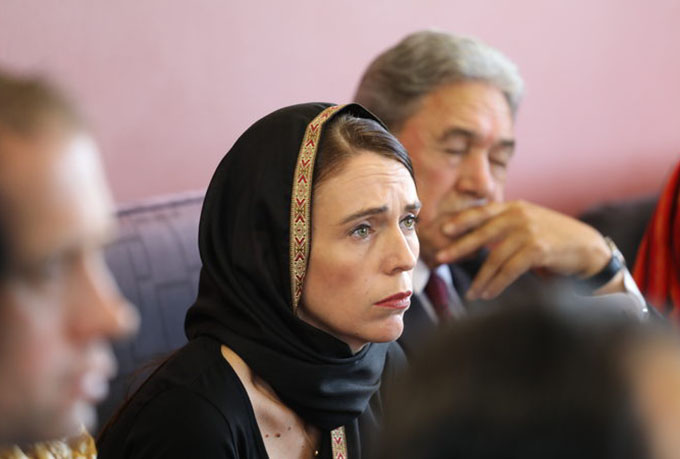 I am a 13-year-old Muslim girl from Australia and I would like to publicly share my appreciation with you. I belong to the generation that was born after 11 September 2001. I have never really contemplated how dark the anti-Muslim and anti-immigrant language is that permeates Australian society, because it is all I have ever known. I guess I’ve become used to hearing political leaders use that same language.

But then, after seeing the way you have responded to the terrorist attack in Christchurch, I realised that I now know what the role of a leader truly is. So I want to thank you on behalf of the Muslim community in this country for all that you’ve done since Friday. The way you have expressed support and genuine empathy for the Muslim community, and your care for the people of New Zealand as a whole, have been magnificent to see. And I wanted you to know how much it means to me.

Today I watched a video of you talking to the students at Cashmere High School regarding the terrorist attack. You showed such strength and kindness, and it made me wish I could experience the same thing in Australia. In my high school, not a single teacher or figure of authority even mentioned the attacks. They didn’t acknowledge that a white supremacist murdered 50 innocent Muslim men, women and children in a usually peaceful place of worship. They didn’t offer support or reach out to the Muslim girls in my school or even provide counselling services for grief and support. 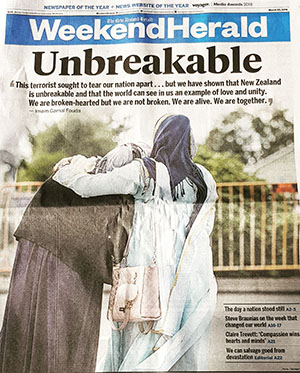 In a country that is so similar to New Zealand, and yet also so different, can you imagine the comfort that my Muslim friends and I felt, knowing there was one leader in a neighbouring country that was on our side? My friends and I are Muslim; we were all born in Australian and it is the only place we have ever known. But this has been the first time we have ever felt like we were part of the fabric of a community, and it breaks my heart that this feeling of belonging has come at the cost of 50 lives. If only more politicians had the courage to stand up to injustices and knew when to stop playing political games with the lives of people who depend on them.

Your leadership has brought the world together. By supporting the New Zealand community, no matter what their religion, you have shown what a great leader you are ― not just in the good times, but when the times are as dark as can be. I cannot imagine any other political leader doing what you have done. I think that you deserve the Nobel Peace Prize! Many world leaders could learn a lot from the way you have held your nation together and comforted those who are grieving.

I’m sure you will remain Prime Minister of New Zealand for a long time. But if not, do you think maybe you could move to Australia and become our Prime Minister? That would be a dream come true.

Thank you again for all that you have done.

From an Australian-Muslim girl who now knows what real leadership looks like, 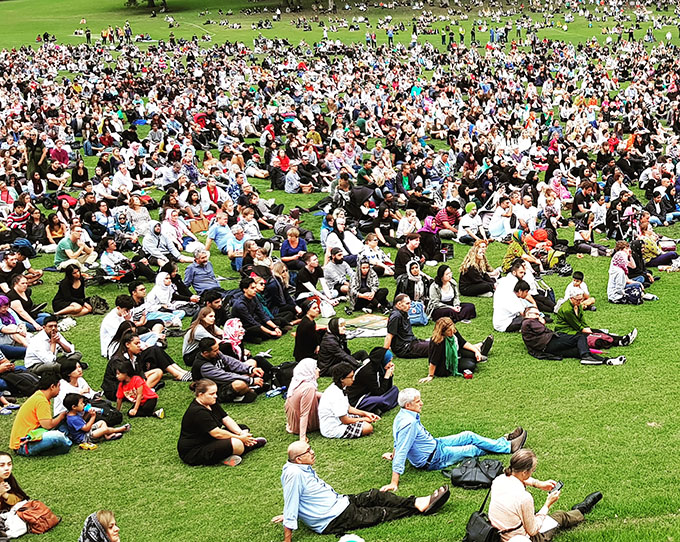 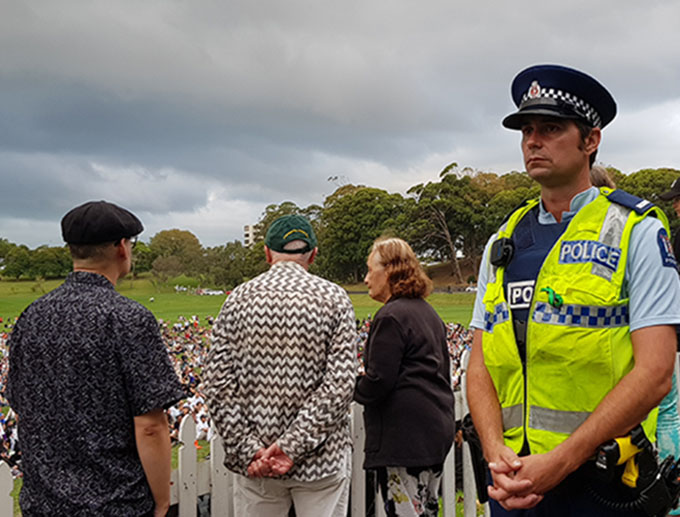