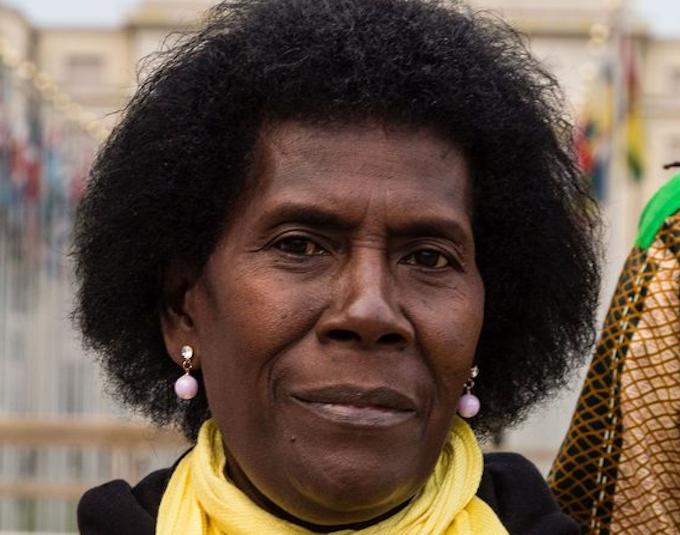 When the women of Bougainville march today to mark International Women’s Day, the recent violence in Buka will be at the front of their minds.

Fighting, which claimed two lives and resulted in the torching of 34 houses on nearby Sohana Island is easing, according to Helen Hakena of the Leitana Neham Women’s Development Agency.

But Hakena said that as the autonomous Papua New Guinea province prepares for an independence referendum in October, it needs to be united and for that reason the theme of the march is “We Are More Powerful Together”.

“United people moving together towards referendum. We don’t want to be divided so today the women are calling for that,” she said.

“We will be calling for a total ban on alcohol because that is also triggering a lot of violence around Buka and the rest of Bougainville.”

Helen Hakena also said the women want to see illegal weapons surrendered because they were still being used to frighten people.