The former president of of Timor-Leste’s public television network says he has been sacked for political reasons.

Gil da Costa was removed this month from the post of chairperson of the board of directors of Timor-Leste Radio and Television (RTTL) following an audit undertaken by the government – and he had no knowledge of the result.

He has told the Portuguese news agency Lusa that his removal from office – which he first learned about on the news – was a political decision following the audit that was led by his successor. 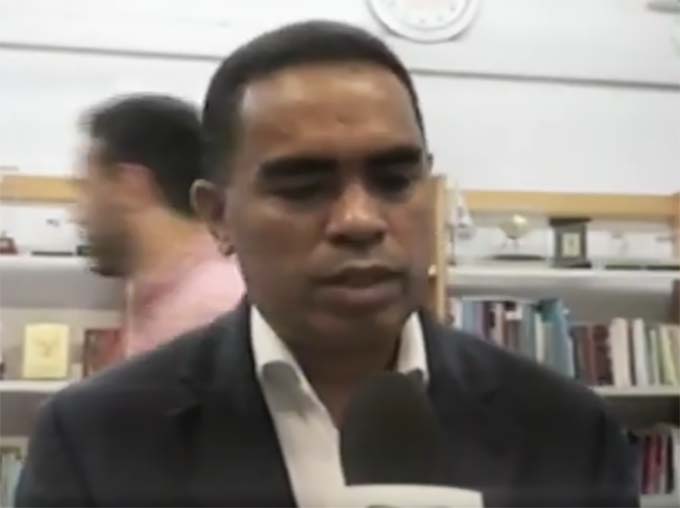 Ousted: Gil da Costa found out about his sacking through the news media. Image: RTTL

“I heard from the news that I had been ousted. They did not even talk to me before or about any problem that existed,” Gil da Costa told Lusa yesterday.

Da Costa alleged that he was removed after the audit whose results he never knew without any prior information from the government and without even having the opportunity to be heard or give any explanation.

“It was definitely a political decision”, considering it “serious” the fact that his removal happened after the audit mandated by the Secretary of State for the Media (SECOMS), Merício dos Reis, and conducted in October by Francisco da Silva who became his successor and took office today.

“The appointment of my successor is political. They use alleged mismanagement and alleged irregularities to fire me, but whoever replaced me was the person who led the audit process,” Da Costa said.

Audit credibility
“And I do not even know if the audit has credibility. I have not even seen the results yet.”

Gil da Costa also also said he had acted directly to stop attempts at political interference in the newsroom, a “common” practice in the past and attempts were made to do this during his tenure at RTTL.

“There have been several attempts at political interference on me and directly on journalists to try to influence editorial content,” he said.

The sacking decision was made known to the public and himself in a short notice from the government at the meeting of the Council of Ministers on January 9, which did not even mention his name, Lusa reports. 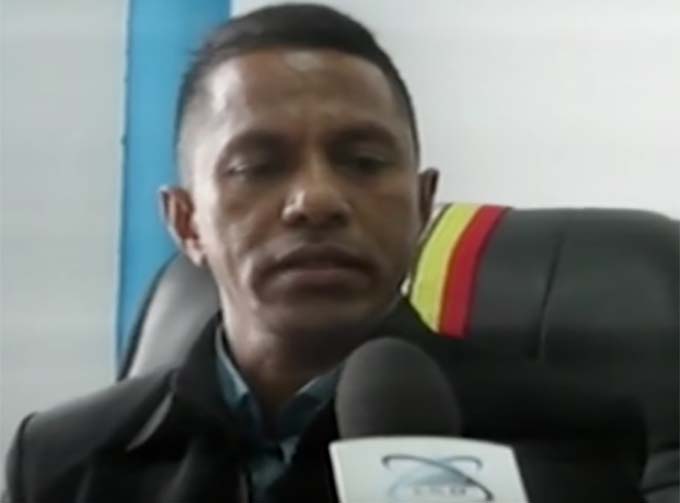 Despite several attempts, Lusa was not able to obtain a comment from Secretary dos Reis.

Fretilin appointment
Gil da Costa was appointed to the position of RTTL president by a government resolution approved on January 25, 2018, replacing Milena Abrantes, who ended her four-year term that same month.

Asked whether his nomination – by the previous Fretilin-led minority government – had been political and therefore he had now been dismissed, Gil da Costa rejected this suggestion, claiming that he had accumulated “great professional experience” and fought to avoid “political interference”.

To avoid delays in wages, “I made the decision to use RTTL’s own revenue in advertising”.

“RTTL has been out of money for six months. And I don’t understand why,” he said.

Samoa chosen to host next CHOGM meeting in 2024