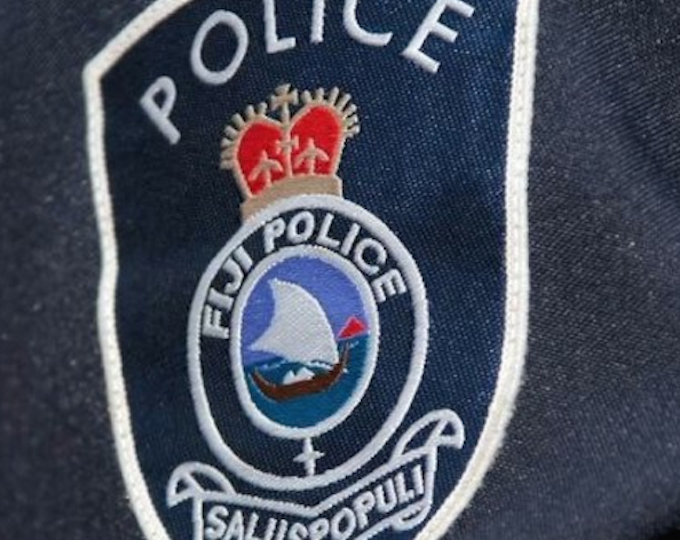 Fiji’s security forces are standing by in case of unrest as Fiji goes to the polls.

More than 550,000 voters are due to vote today at polling stations around the country.

The police chief issued a statement on the eve of the election saying any attempts to disrupt the election process would not be taken lightly.

Police Commissioner Sitiveni Qiliho said the force was aware of rumours circulating about “rogue groups” working towards disrupting the polls and the post election period.

“We are well aware of rumours circulating of rogue groups working towards disrupting the voting process on Election Day and the post-election period if results are not favourable,” Brigadier-General Qiliho said in a statement.

“We are warning rumour mongers to stop creating unnecessary fear among the general populace and any attempts to disrupt the Election Process will not be taken lightly.”

Brigadier General Qiliho said the police force had the full support of Fiji’s military forces and together they “are closely monitoring the security landscape”.

“Their officers are ready to be deployed at any time to assist us if there is information of unrest that could impact the Election process,” the police chief said.