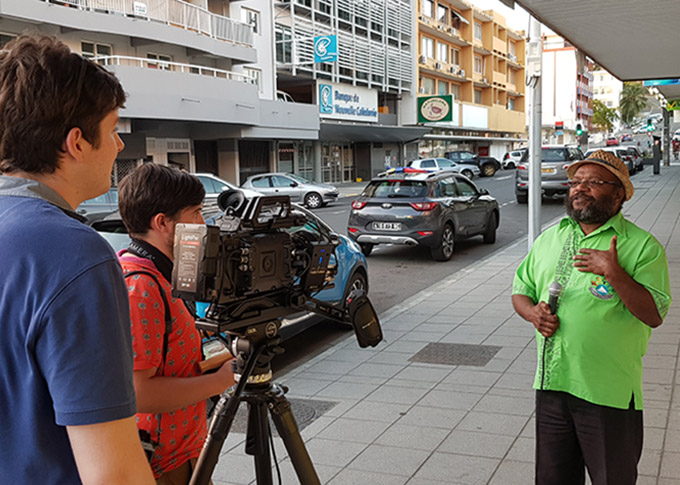 Tutugoro, second vice-president of New Caledonia’s Kanak-ruled Northern province and a Melanesian Spearhead Group (MSG) representative, said that this had been muted in part because of their bilateral links with France.

He said support for the Kanaks had been channelled through the MSG.

“The government of Fiji has been very discreet but generally speaking it’s been the organisation. With governments it’s a different story, they have to be more reserved towards France given their bilateral relation.”

Tutugoro, of the Kanak and Socialist National Liberation Front (FLNKS), said he was yet to speak to delegates of the the Pacific Islands Forum (PIF), who visited Noumea for the weekend’s independence referendum.

The forum defied France in the 1980s by facilitating New Caledonia’s re-inscription on the UN decolonisation list.

French police yesterday reopened the main road between Noumea and the south of New Caledonia after a blockade by protesters had caused tension throughout Monday, the day after the referendum.