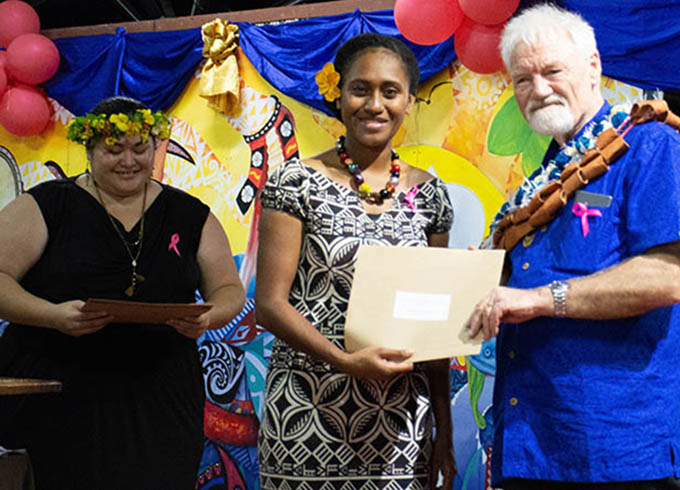 By Geraldine Panapasa in Suva

However, journalists in the Pacific are frequently “persecuted by smallminded politicians with scant regard for the role of the media”, he says.

Dr Robie said while such “ghastly fates” for journalists – such as the extrajudicial killing of Saudi dissident writer Jamal Khashoggi in Turkey earlier this month – may seem remote in the Pacific, there were plenty of attacks on media freedom to contend with, while trolls in the region and state threats to internet freedom were “also rife”.

“Next month, Fiji is facing a critically important general election, the second since the return of democracy in the country in 2014. And many graduating journalists will be involved,” Dr Robie said.

“Governments in Fiji and the Pacific should remember journalists are guardians of democracy and they have an important role to play in ensuring the legitimacy of both the vote and the result, especially in a country such as this which has been emerging from many years of political crisis.

“But it is important that journalists play their part too with responsibilities as well as rights. Along with the right to provide information without fear or favour, and free from pressure or threats, you have a duty to provide voters with accurate, objective and constructive information.” 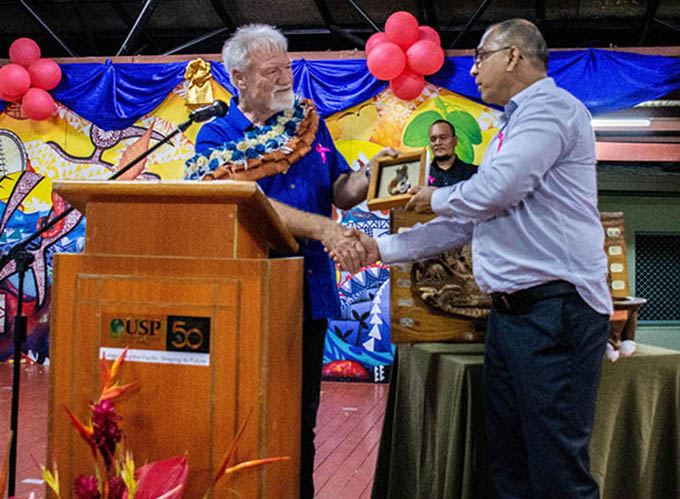 “He has reminded Canberra that Australia needs to regain a moral compass.

“And activist lawyer communicator Joe Moses, who campaigned tirelessly for the rights of the villagers of Paga Hill in Port Moresby.

“These people were forced out of their homes in defiance of a Supreme Court order to make way for the luxury development for next month’s APEC summit.

“Be inspired by them and the foundations of human rights journalism and contribute to your communities and countries.

“Don’t be seduced by a fast foods diet of distortion and propaganda. Be courageous and committed, be true to your quest for the truth.”

Professor Robie is the director of the Pacific Media Centre and professor of journalism in the School of Communication Studies at Auckland University of Technology. He is also editor of Pacific Journalism Review research journal and the news website Asia Pacific Report. He is a former USP Journalism Coordinator 1998-2002. 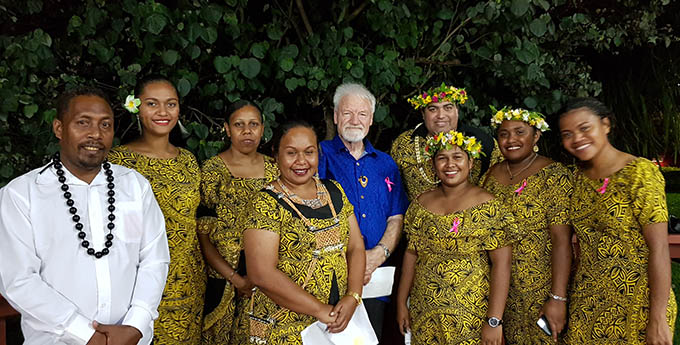