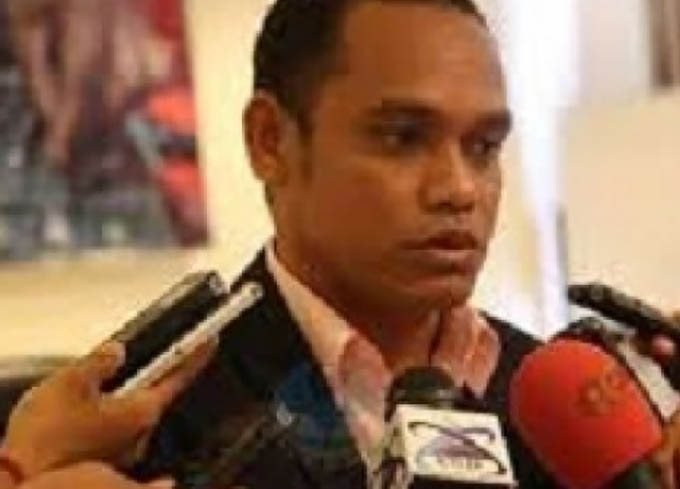 The news editor for National Media Group (GMN) in Timor-Leste has been dismissed due to his role as the TL Press Union (TLPU) representative on the country’s Press Council.

The International Federation of Journalists (IFJ) and its affiliate the TLPU has condemned the dismissal of the editor as “outrageous” and called for his immediate reinstatement.

Francisco Simões Belo, news editor of GMN received a letter from GMN information director Francedes Sun on September 27 stating that he was dismissed from his position because his role with the Press Council did not benefit GMN, according to a report by the IFJ Asia-Pacific website.

The letter also said that Belo “could not concentrate” on the GMN newsroom while he was representing journalists at the Press Council.

Belo was elected by TLPU members to represent TLPU on the Press Council. He has registered his case and mediation is due to begin on October 29.

The IFJ said: “The sacking of a journalist for simply fighting for the rights of fellow journalists is outrageous.

“Francisco has worked hard for journalists across Timor-Leste, and should not be punished for this work. We demand GMN immediately reinstate his employment.”