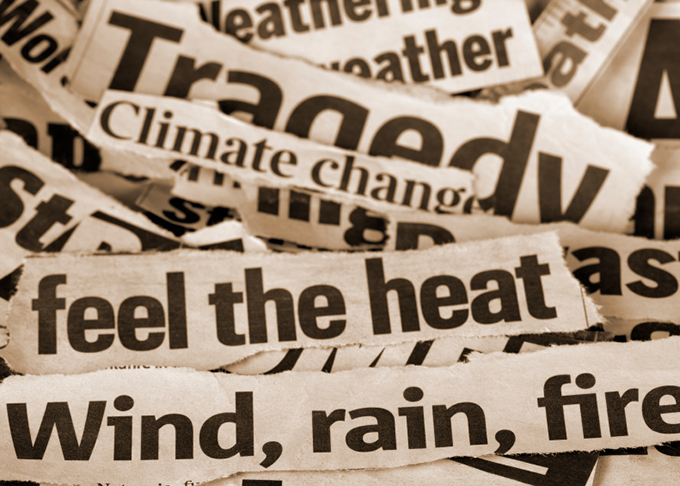 A leading academic on peace research issues has called for increased policy making efforts to face up to the challenges of Pacific “relocation” at a weekend conference of global climate and conflict researchers.

“A major conflict-creating component of climate change in the Pacific is the forced reallocation of people,” said Professor Kevin Clements, founding director of Otago University’s National Centre for Peace and Conflict Studies (NCPACS) and also secretary-general of the Tokyo-based Toda Peace Institute.

“Pacific nations only have three choices – adaptation, mitigation and relocation,” he said.

Climate change scholars from around the world gathered at the University of Otago’s Auckland Centre over the weekend to discuss interrelationships between climate change and conflict.

Pacific Island nations are in the front line of global climate change crises, raising sea level and “drowning” lands are forcing thousands of islanders to relocate far away from their homelands and atolls.

This forced reallocation created a fertile ground for conflict in the other Pacific nations, Professor Clements said.

Failure to adapt or mitigate the negative effects of climate change would ultimately result in forced relocations, “forcing people from your own land unto other people’s land and so that’s really beginning to be a major conflict creator in Fiji.”

“Climate change is a major existential challenge for everybody,” Professor Clements said.

Policy makers still had no solid plan to deal with conflict created by climate change.

Dealing with the issues of climate change and conflict was one of the questions which were difficult to answer.

“How do states and peoples create spaces of inevitable migration of people of these countries,” asked Professor Clements.

“Every Pacific nation has been challenged by a combination of elevated sea level and king tides.”

“Arable land diminishes, and water quality diminishes as it becomes more saline, and with global warming is also challenging and declining fish resources,” he said.

“Pacific Island countries need to ask themselves, what do they need to adapt these new challenges How can they mitigate their effects and, if they can’t do that, where will they go?” Professor Clements said.

Dr Bob Lloyd, a climate change consultant for Pacific countries, said it was “extremely difficult” to make the public aware of the gravity of climate change.

This was because “people don’t listen” and people complained that there was a disconnect between the scientists and prejudiced knowledge that local communities had.

“When you talk to communities about the problem and give them the solutions and they don’t want to listen because solutions involve considerable social and economic deprivation,” he said.

One way climate change could be minimised was through reduced use of short and long-distance transportation as the Pacific used an enormous amount of air transport for commuting, he said.

New Zealand Prime Minister Jacinda Ardern revealed during her United Nations diplomacy mission last week that the government was looking into tweaking the recently announced increase of refugees quota from 1500 from 1000 by 2020 to focus on climate refugees, reports Newshub.

Rahul Bhattarai is a Postgraduate Diploma in Communication Studies student journalist who is a reporter on the Pacific Media Centre’s Pacific Media Watch freedom project.