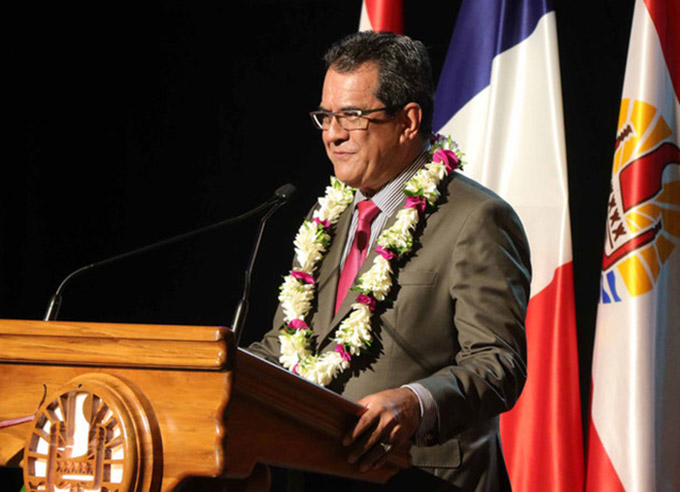 A senior French Polynesian politician has been fined for defaming the president Edouard Fritch during the election campaign in April.

The criminal court in Tahiti found the Territorial Assembly leader of the opposition Tahoeraa Huiraatira party, Geffry Salmon, guilty and fined him US$5,000.

Fritch took legal action in June, saying Salmon defamed him at a news conference with claims that his party had been giving out subsidies to buy votes.

Fritch’s lawyer said Tahoeraa never lodged any complaint about any alleged abuse of funds but instead Salmon tried to damage his rivals.

Next month, Fritch is due in court with his predecessor as president, Gaston Flosse, with both accused of abusing public funds.

In the last term, Fritch was twice convicted for corruption.