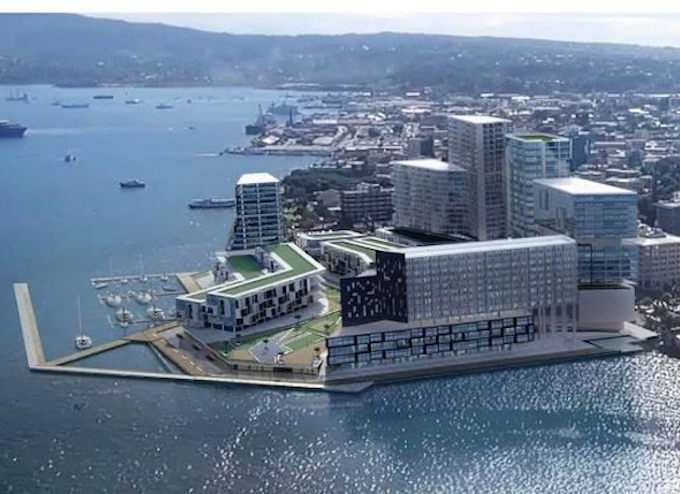 As Fiji lurches towards stability and democracy, the military’s overwhelming presence is a reminder of what once was, and could happen again, as the Pacific Media Centre’s Sri Krishnamurthi talks to an academic who does not discount the possibility.

Fiji’s military has the backing of the elected government at the moment, but a clause reinserted from the 1990 Constitution making it “judge and jury” is cause for concern, argues Professor Vijay Naidu of the University of the South Pacific.

“There is a provision in the 2013 Constitution akin to the 1990 Constitution, which gives the military a blank cheque to interfere in the political process,’’ says the School of Governance and Development Studies academic.

He has witnessed the positives and negatives as Fiji heads towards its second election since the fourth coup in 2006.

While there are pros and cons that have developed, one red light Professor Naidu can see in the distance is the military, whose role was sanctioned by the 2013 Constitution.

A clause from the 1990 Constitution is causing concern because of its ambiguity. 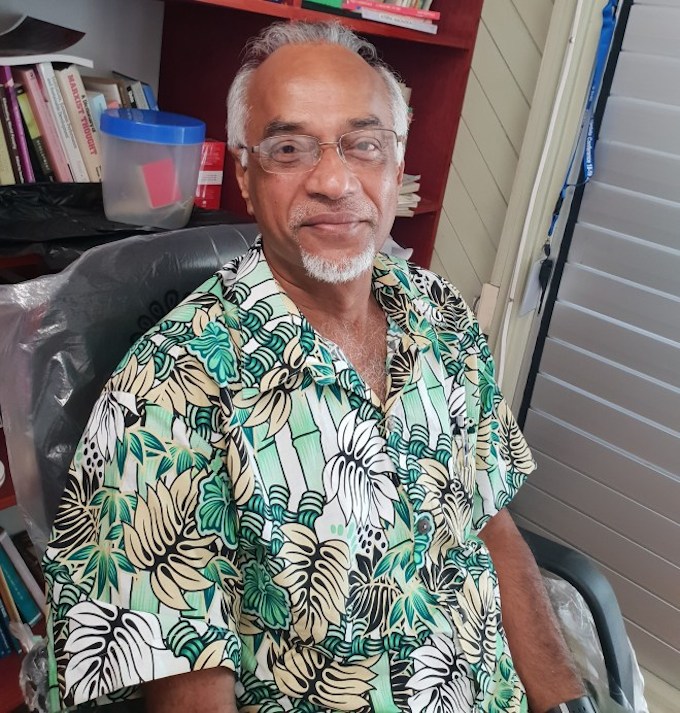 Professor Vijay Naidu … the 2013 military constitutional intervention clause is a worry, but not everything has been gloom and doom. Image: Sri Krishnamurthi/PMC/Wansolwara News

“The 1990 Constitution had a clause that says the security and well-being of the people of the country is in the hands of the Fiji Military Force and that has been reinserted in the 2013 Constitution,” Professor Naidu said.

“Giving that kind of responsibility to the military means that any time the military is not happy with the policies followed by the government, they can intervene under the guise of acting on behalf of the security and well-being of all citizens of the country.”

Common name
However, it hasn’t been all doom and gloom under Prime Minister Voreqe Bainimarama, Professor Naidu says.

“At the level of the economy, things have stabilised and there has been a pattern of growth over the last four years. We now have a common name (Fijian) for all Fiji citizens and, making Fiji citizenship available to our people who have gone abroad – nearly 200,000 since 1987. Those are good initiatives in my view,” he said.

There is still a long way to go in other aspects.

“In the area of human rights, we have a long way to go and there are issues around the nature of the 2013 Constitution: how more than 400 decrees that were promulgated between late 2006 to 2013 continue to be valid under the Constitution is a mystery.”

Taking in a bilingual stance and commonalty for all was another positive of the Bainimarama government, but it remains to be seen whether it will work or not.

“On one hand, we have a common name. There has been an attempt to introduce conversational “Bauan” Fijian and Fiji Hindi among primary schools but there have not been any reports indicating how that has gone,” Professor Naidu said.

“Prior to that, the governments have talked about it as a major hurdle – there are not enough language teachers so whether or not we suddenly address that is not something that is in the public domain.

Building bridges
“Also, there are attempts at building bridges between the different ethnic groups and the Government tries to push this at a national level – this idea of common citizenship, non-discrimination, social cohesion etc.”

Nonetheless, he feels that the government is going to be perceived as arrogant by its actions.

“The government had such a big majority (in the last election) it has not taken heed of the opposition, and the opposition does represent a significant proportion of Fiji’s citizens,” Professor Naidu said.

“We have not had any local government elections since late 2006 and this has serious implications for the democratisation of the country.

The lack of media freedom issue is seen as a negative also.

“There is strict media control and the media is dead scared with fines and prison sentences in store for editors and publishers. There are serious issues about freedom of expression,” the professor summed up.