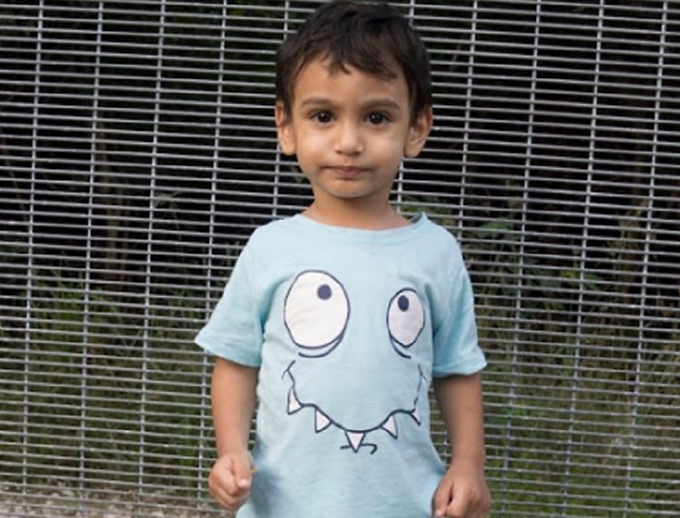 The island, 56km south of the Equator and thousands of kilometres from anywhere else, is 21 km in size and its population is 11,000, 40 percent of whom have type 2 diabetes, 90 percent are unemployed and 94 percent obese – the highest rate in the world.

The island’s recent history is one of rags to riches and rags again.

For most of the past century millions of tonnes of phosphate from bird droppings were mined and exported as fertiliser to Australia and New Zealand, leaving much of the area barren.

In 1970, the British Phosphate Commission handed over control to the Nauru government. Mining increased, briefly making Nauru the second most wealthy nation on earth based on GDP per capita, second only to the United Arab Emirates.

Most of the phosphate was extracted through strip mining which leaves the earth largely barren, infertile, and unable to sustain plant life.

Currently, about 90 percent of the island is covered in jagged and exposed heaps of petrified coral, which is unsuitable for both building and agriculture. Additionally, runoff from mining sites has left the water in and around Nauru severely contaminated.

About 90 percent of Nauru is covered in jagged and exposed heaps of petrified coral … unsuitable for both building and agriculture. Image: CWB

Marine pollution
Researchers estimate that approximately 40 percent of the marine life has been lost due to this pollution. Additionally, the only remaining phosphate on the island would not produce a profit if mined.

In 1989, Nauru took Australia to the International Court of Justice over its actions during its administration of Nauru, and particularly its failure to remedy the environmental damage caused by phosphate mining.

An out-of-court settlement rehabilitated some of the mined-out areas. By 2000 no marketable phosphate remained.

An out-of-court settlement rehabilitated some of the mined-out areas on Nauru. By 2000 no marketable phosphate remained. Image: CWB

In 1993, the government won a legal case against Australia for its mismanagement. The reparations have been used for restoration projects, one of which is a detention centre for more than 1000 refugees seeking asylum in Australia.

Some have called Nauru an Australian “client state.”

Since then, the political and economic situation has worsened. The phosphate trust fund was mismanaged (thanks largely to the influence of a modern beachcomber) and most of its assets lost.

Corruption is reported as rampant. Searching desperately for an income, government
briefly facilitated and condoned money laundering, and now relies heavily on aid and income from the Australian refugee detention centre where conditions have been reported as “akin to torture”.

Disturbing report
This BBC report on the effects on refugee children is especially disturbing.

Both governments have kept the injustices perpetrated against these refugees quiet by limiting access to the island.

A media visa costs $8000, taking pictures inside the detention centre is forbidden; so is carrying a smart phone with a camera.

In 2015, Australia passed the Australian Border Force Act, which makes speaking out about the conditions inside its camps on Nauru, and Manus in PNG, punishable by a two-year prison sentence.

It will be interesting to see how both governments, and other members of the Pacific Islands Forum, including New Zealand that benefited greatly from Nauru phosphates, handle questions over the next two days — and whether the NGOs present ask the right ones.

Dr Croz Walsh is a retired development studies professor at the University of the South Pacific. In his blog, he comments on New Zealand, Fiji, and Pacific Islands issues of political and social interest.