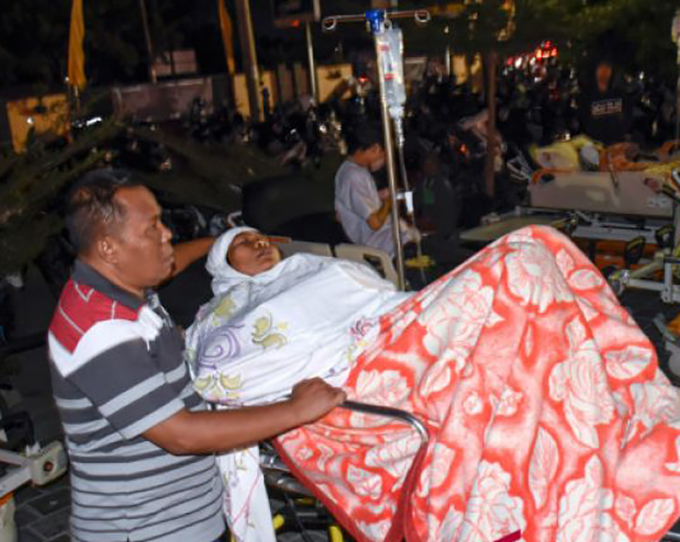 Antara said the quake, which rattled the two islands at 06.46 p.m. local time yesterday was centered 8.3 degrees southern latitude and 116.48 degrees eastern longitude at a depth of 15 kilometers.

The Meteorology, Climatology and Geophysics (BMKG) issued a tsunami early warning shortly after the quake and lifted it at 09.25 p.m. local time last night.