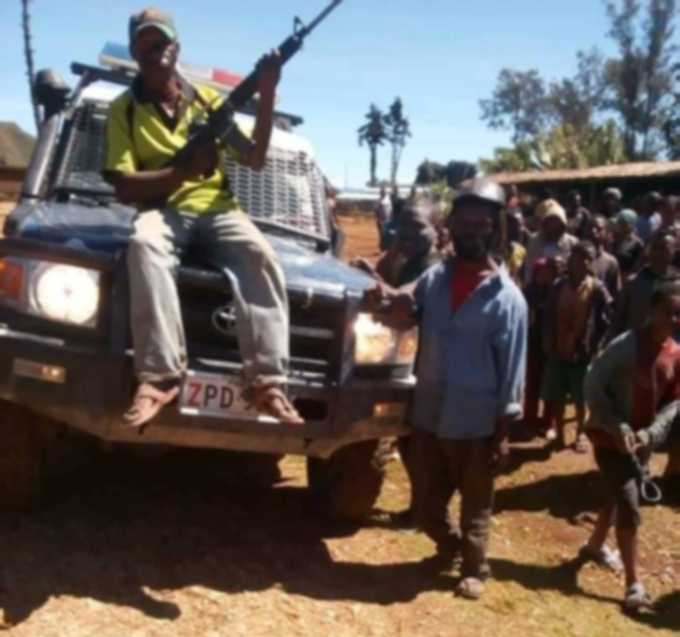 Two Papua New Guinean police vehicles travelling from Hagen to Hela in the Highlands after servicing were fired on today in a Highlands attack, with one vehicle being seized and two policemen taken captive, report local media.

The Tari-based MS9 vehicles were shot at this morning at Tindom Hill, Semin village, reports the EMTV News Facebook page.

Loop PNG also reports the attack, saying it was carried out by “disgruntled Nipa locals”. 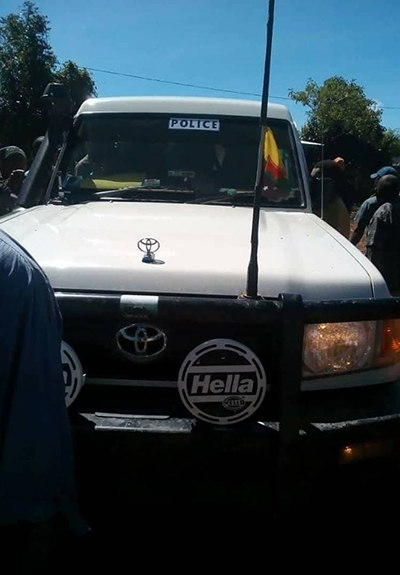 But the news website also quoted regional police chief Gideon Kauke as saying the policemen were “rescued by another unit” while their weapons and vehicles had been removed.

Kauke said the police were “regrouping” and deciding on the next course of action.

EMTV News said the first vehicle, driven by the MS9 commander, escaped with a flat tyre. The second vehicle was driven by two other police officers and three assault rifles had been seized.

Hela police chief Martin Lakari had appealed to Southern Highlands people to release the officers and the state vehicles.