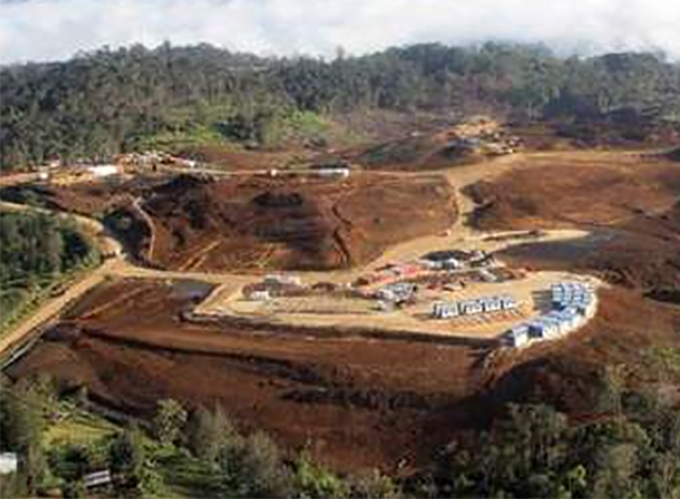 “On almost every measure of economic welfare, the PNG economy would have been better off without the PNG LNG project.”

Papua New Guinea’s massive PNG LNG project is one of “broken promises” that has largely failed the country, according to a major study released yesterday by Jubilee Australia.

Entitled Double or Nothing: The Broken Economic Promises of PNG LNG, this report, co-authored by Paul Flanagan and Dr Luke Fletcher, compares the projected economic benefits of the PNG LNG project with actual outcomes.

The new study uses PNG government data to examine the predictions of the 2008 project report commissioned by ExxonMobil and promoted by Oil Search.

This examination finds that the positive predictions for the PNG economy were largely incorrect.

30-year span
PNG LNG is an Exxon-led project which supplies about 8 million tonnes of LNG a year to Japan, South Korea and China.

It is projected to run for 30 years. In 2009, Australia’s Export Credit Agency, Efic lent A$500 million to Exxon, OilSearch, Santos and the government of PNG.

Efic’s decision was based on advice from the Department of Foreign Affairs and Trade (DFAT) provided to the then-Minister for Trade, Simon Crean, on advice from DFAT. This is the largest loan ever made by Efic.

Specifically, growth in the resource sector has matched the confident predictions even with the fall in oil prices in 2014.

However, all other parts of the PNG economy have not done as well as predicted.

This is a major “broken promises” gap. This is the basis for the title of the latest report – the PNG LNG project promised to double GDP, but the outcome of 10 percent is close to nothing (especially when the size of PNG’s GDP is facing a major downgrade in the latest NSO 2015 update).

Revenues to the budget are only one-third of expected levels, and after allowing for project costs, will continue having a net negative impact on the budget (so below nothing) until around 2024.

Economy gone backwards
Of even greater concern, the examination finds that the PNG economy, apart from the resource sector, has actually gone backwards relative to its underlying growth path.

The most likely explanation for this sad outcome is PNG has slipped again into poor policies associated with the resource curse. The temptations of the rosy PNG LNG promises were too strong for politicians despite warnings from PNG Treasury, BPNG and outside academics.

During the O’Neill/Dion government, PNG descended into very damaging economic policies of a bloated budget and PNG’s largest deficits ever, fixing the exchange rate at an over-valued level, making foolish investments in areas such as Oil Search and harming the independence of PNG’s economic institutions.

With the focus being so strongly on getting the PNG LNG project operational, there was a lack of policy emphasis on other parts of the economy.

This is the “resource curse” gap.

Third time
PNG needs to learn the lessons from this experience. This is the third time that PNG has suffered from the resource curse:

The benefits of PNG’s resource wealth could in theory be tapped without damaging the rest of the economy.

But it would require very different choices by PNG’s politicians. PNG probably lacks the strong governance and institutions required to deal with the powerful resource sector lobby.

Even in Australia, the power of vested interests around the resource sector is blocking sensible options for sharing resource benefits more equitably and efficiently. 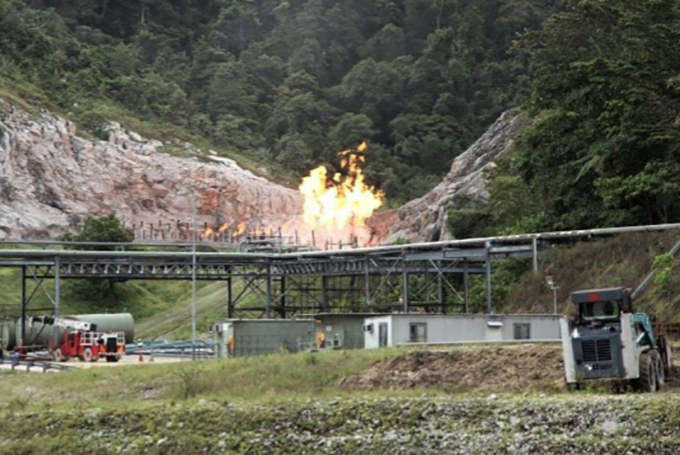