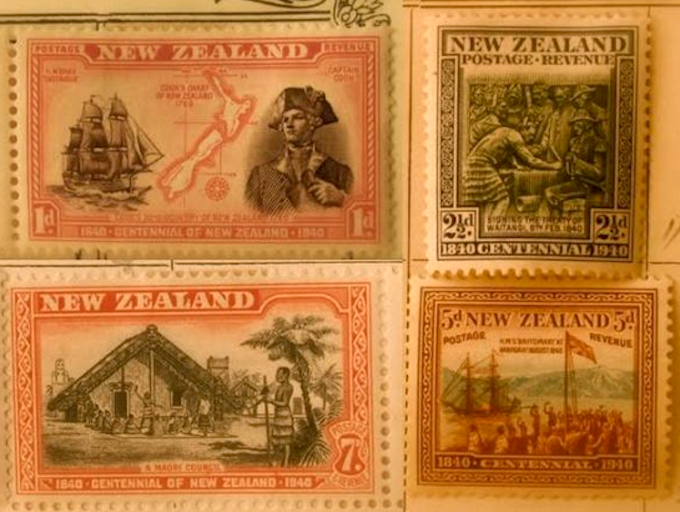 The New Zealand government’s ongoing failure to acknowledge that the British Crown did not gain sovereignty over New Zealand in 1840 is a breach of the Crimes Act.

In October 2014, this historical deception was made emphatically clear by the Waitangi Tribunal, which found that Māori did not sign away sovereignty when 512 chiefs, or rangatira, signed Te Tiriti o Waitangi of 1840.

LISTEN: PM says treaty must be treated as a ‘living document’ – Radio Waatea

Instead of the Crown spelling out to New Zealanders these essential truths since late 2014, it has deceitfully left intact this country’s fairy-tale creation myth that a cession of sovereignty occurred at Waitangi in those flaggy scenes of 1840.

Therefore, the Crown has breached section 240 of the Crimes Act, which covers deception to gain ownership or possession or control over property, or privilege, or to benefit economically, or cause loss to others.

Moreover, since the Waitangi Tribunal’s widely publicised investigation into the United Tribes’ 1835 Declaration of Independence and Te Tiriti o Waitangi, the Crown has pursued a deceptive strategy to avoid admitting that it has no legitimate claim to sovereign authority.

Steve Edwards is Pākehā, a television editor, and blogs on Snoopman News. 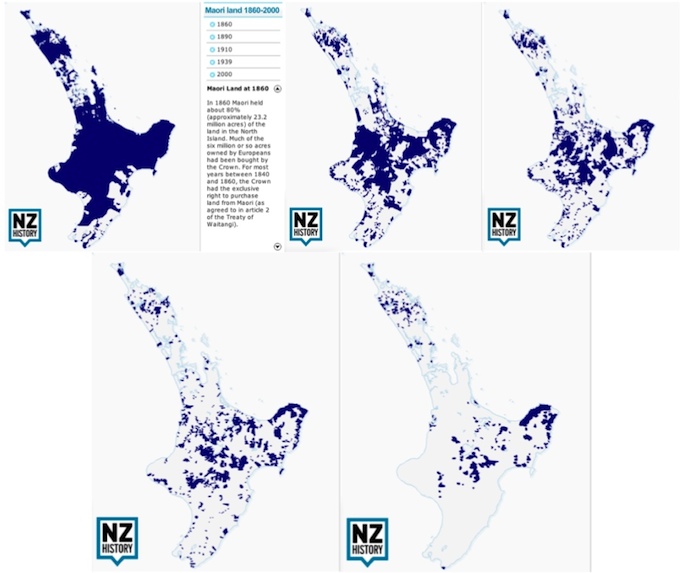