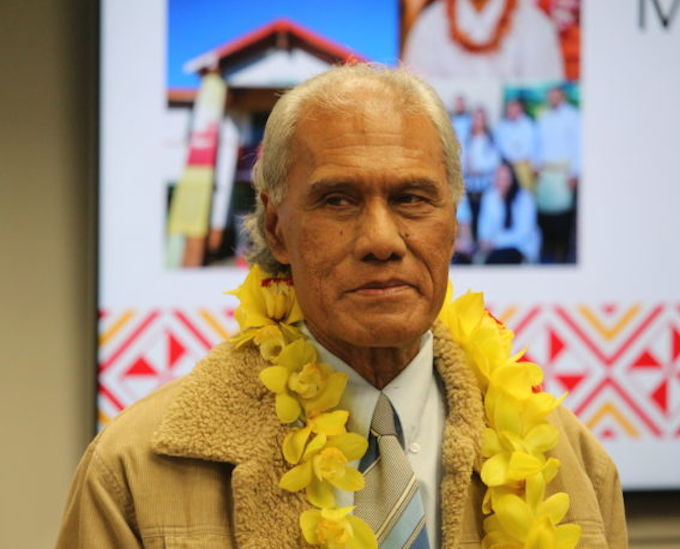 A coin toss was used to decide whether Lord Vaea or Lord Vaha’i today won the third seat of members of the nobility to Parliament in the kingdom of Tonga’s snap election.

Meanwhile, Losaline Ma’asi of the Democratic Party was leading the Tongatapu 5 race by 971–908 votes against sitting MP Dr ‘Aisake Eke. The provisional results from ‘Atatā electorate have yet to be announced to give Tongatapu 5 outcome.

Dr Eke had secured the seat in the last two elections.

Other Democratic Party candidates were leading the race in their Tongatapu constituencies.

Vava’u, Niuas, Ha’apai and ‘Eua people provisional election results have yet to be announced.

More than 59,000 voters were registered for the election and there were 15 women candidates, the largest ever female cohort contesting the vote.

View from The Hill: There’s no case for keeping secret any aged care facility’s COVID details

Morrison warns against ‘solely transactional’ trade approach in address to US...