NewsroomPlus.com – The New Zealand Police released its annual report this week. NewsRoom Plus takes a look at the report and highlights some interesting finds and how the Police dealt with protecting our communities, keeping our roads safe and minimising crime.

In the 2013/14 period there were 2,668 prosecutions relating to offences involving firearm, this increased to 2,922 for 2014/15 Breaches of Police Safety Orders remained at 8% from the previous year. 71% of missing people reported to Police are current mental health patients (including dementia, which due to the aging population suggests this demand for Police services is only going to increase). Road Safety

There were 25,822 bail breaches detected and increase of 11,072 from the previous year 7% of court hearing delayed because of summonsed parties did not appear 17,322 offenders who received a non-prosecutorial resolution Targets set from 2013/2014 The Commissioner of Police has set a target of achieving 80% trust and confidence by 30 June 2017. –]]> 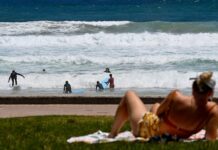 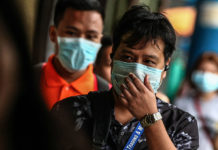 How extremists have used the COVID pandemic to further their own ends, often with chaotic results 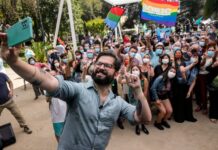 Indigenous socialism, with a Chilean face.