“Having a distracted public enables these powers [government and public agencies] to conduct more public business behind closed doors, without complaint”. His editorial under the headline “What price information freedom?”:

For student journalists today, our professional horizon appears as a turmoil of doom, gloom, hope and excitement. We are graduating into a media world that offers new ways of telling stories and presenting information.

But journalism is also unsure of itself. Media outlets are hampered by declining revenue from the advertising online exodus, and in the scramble to stay alive they have largely sacrificed quality news on the altar of website clicks.

Society is changing too. People are busied by economic pressures and they don’t have time or energy for civil engagement.

What’s weakening good journalism is that the government and public agencies know this. Having a distracted public enables these powers to conduct more public business behind closed doors, without complaint. And it is increasingly stifling the freedom of information in New Zealand.

Three court cases this year frame the state of freedom of information and the health of journalism. They reveal our increasing reliance on the final pillar of democracy – the justice system – to maintain our right to know.

The front page stories touch on these cases. Investigative journalist Jon Stephenson told an uncomfortable truth about the New Zealand Defence Force’s activities. This government agency tried to silence him by discrediting him. He succeeded however, in winning a settlement and retraction from the state.

The second is Jane Kelsey vs Trade Minister Tim Groser, where a distinguished academic took a government minister to court for his blanket rejection of information requested under the OIA. The judgment found that the minister had disregarded the law.

In the judgment for this case, Justice Collins corrected the chief ombudsman’s decision to allow withholding information which was equally balanced with being in the public interest.

Justice Collins said: “…if a decision-maker is in two minds when undertaking the test required by 9(1) o f the Act, then information should be released unless there is good reason for withholding it.”

The third case is one for which judgment will be revealed very soon.

It is the outcome of a judicial review requested by investigative journalist Nicky Hager after police raided his home last October, confiscating documents, computers and other material. Regardless of the outcome, the judgment will cast light on the legitimacy of our state sector’s behaviour.

The attitudes shown by government agencies in these three cases are chilling. They portray a government which is increasingly flexing its third-term muscle, to the detriment of a free and open society.

This year, AUT University students have encountered it firsthand as they faced persistent stonewalling from a particular government agency in response to official information requests.

We have learned how to ask for information under the Act, what to ask for, and how to complain to the Ombudsman. It has given insight and trained us for a profession where official information is hard to access.

Hopefully we’ll never have to go to the High Court for it. 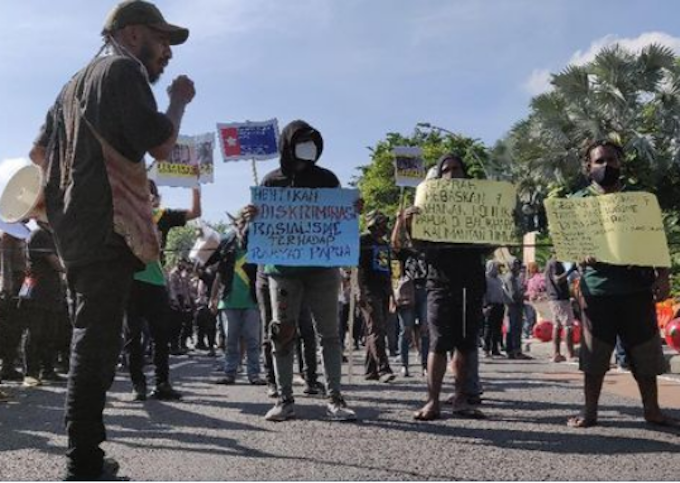 ‘Our own 1945 moment’. What do rising China-US tensions mean for the UN?

Andrews under fire: why an activist premier’s greatest challenges may yet...

A COVID-19 vaccine may come without a needle, the latest vaccine...

A brutal war and rivers poisoned with every rainfall: how one...

Some private schools need to change their models — they were...

Meet the Liveable Income Guarantee: a budget-ready proposal that would prevent...