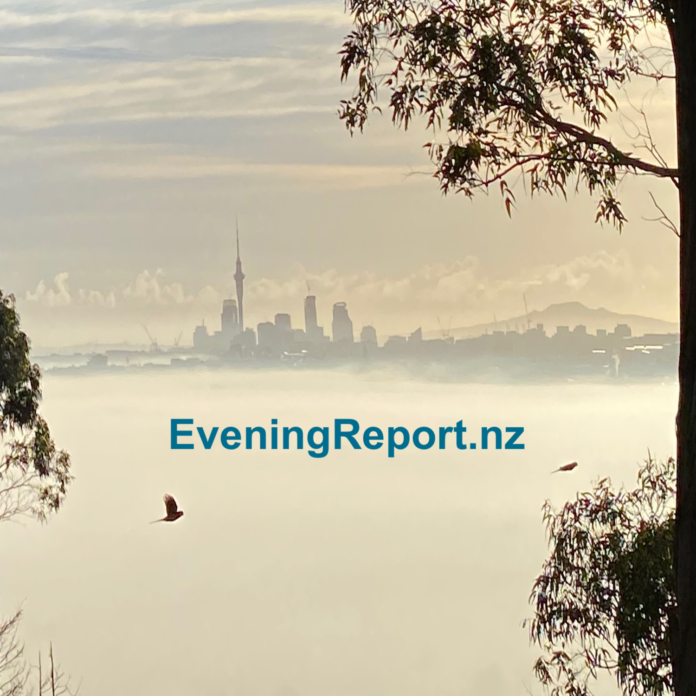 However, it is extremely disappointed by the court’s failure to reject the substance of the case, leaving the door open to further prosecutions on similar grounds, RSF says in a statement today.

Although Judge Baraitser decided against extradition, the grounds for her decision were strictly based on Assange’s serious mental health issues and the conditions he would face in detention in the US.

On the substantive points in the case – in which the US government has pursued Assange on 17 counts under the Espionage Act and one count under the Computer Fraud and Abuse Act – the judge’s decision was heavily in favour of the prosecution’s arguments, and dismissive of the defence.

“We are immensely relieved that Julian Assange will not be extradited to the US. At the same time, we are extremely disappointed that the court failed to take a stand for press freedom and journalistic protections, and we disagree with the judge’s assessment that the case was not politically motivated and was not centred on journalism and free speech,” said RSF’ Director of International Campaigns, Rebecca Vincent.

“This decision leaves the door open for further similar prosecutions and will have a chilling effect on national security reporting around the world if the root issues are not addressed.”

The US government has indicated that it intends to appeal against the extradition decision.

RSF has called again for his immediate release, and will continue to monitor proceedings.

Despite extensive difficulties securing access – including refusal by the judge to accredit NGO observers and threats of arrest by police on the scene – RSF monitored the January 4 hearing at London’s Central Criminal Court (the Old Bailey).

It has been the only NGO to monitor the full extradition proceedings against Assange.

The UK and US are respectively ranked 35th and 45th out of 180 countries in RSF’s 2020 World Press Freedom Index.