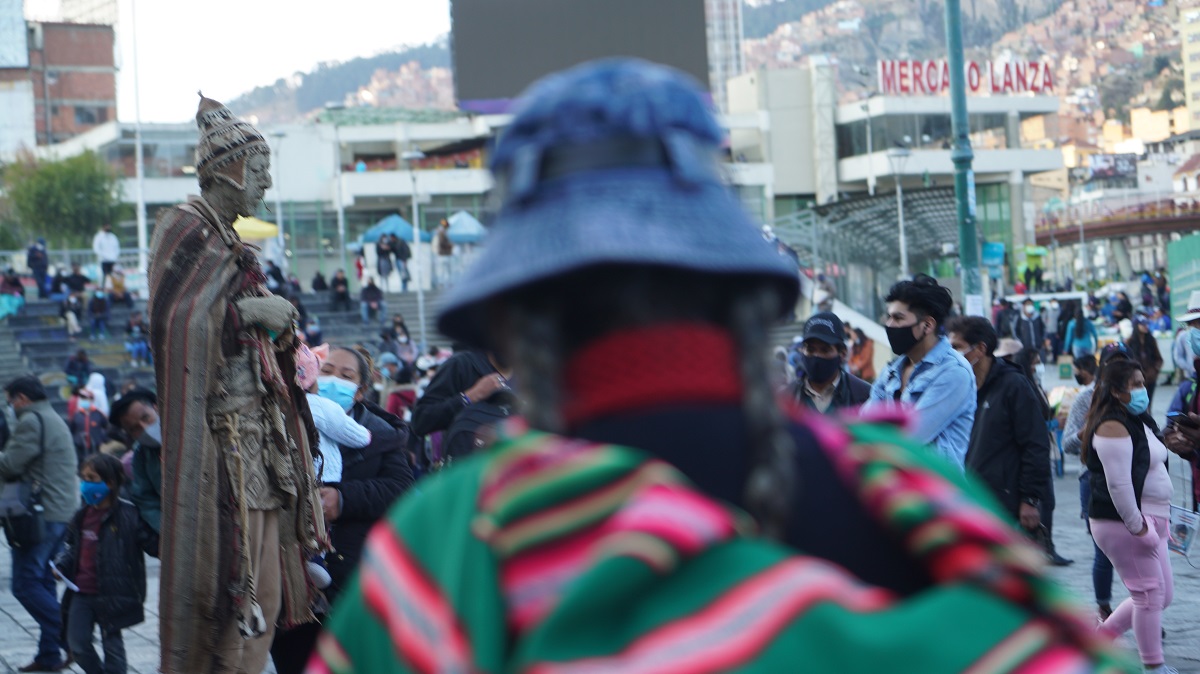 On October 18, Bolivians will go to the polls to elect their next president and vice president after eleven months of turmoil in the aftermath of a coup backed by the Organization of American States (OAS) that undermined the electoral victory of the Movement Toward Socialism (MAS) candidates. Despite gross violations of human rights and political persecution by the US-backed de facto regime against MAS activists and their sympathizers, the MAS ticket—Luis Arce and David Choquehuanca—hold a commanding lead in the polls. For this reason pressure is growing on rightwing candidate, Fernando Camacho, to withdraw from the race to unite the rightwing electorate around the candidacy of Carlos Mesa.

COHA is concerned, however, about recent incendiary statements by Interior Minister Arturo Murillo, who presided over the brutal repression to consolidate the coup against former President Evo Morales. His threat to jail international observers who “look to generate violence” and credible reports of attempts to intimidate international journalists appear intended to mute potential criticism of the electoral process.

COHA is also concerned that Murillo’s recent visit to Washington DC to meet with State Department officials and the Secretary General of the OAS, institutions that backed the coup during the last attempt at a democratic election in Bolivia, might not be aimed at ensuring transparency and peace on Sunday. For it was during the same visit that Murillo threatened MAS supporters and arranged for arms sales to beef up the police and security forces which will be deployed on election day. All this, said Murillo, will be “to defend democracy at any cost.”

The presidential election in Bolivia will test whether the popular will of the Bolivian people will be allowed to revive badly damaged democratic institutions in the context of a de facto government that has ruled by the force of arms. Is it possible for free and fair elections to be held, whose outcome will effect the balance of forces between US-backed rightwing and more independent left-leaning governments in the region? COHA urges the de facto government and its backers in the OAS to give democracy and peace a chance in Bolivia.