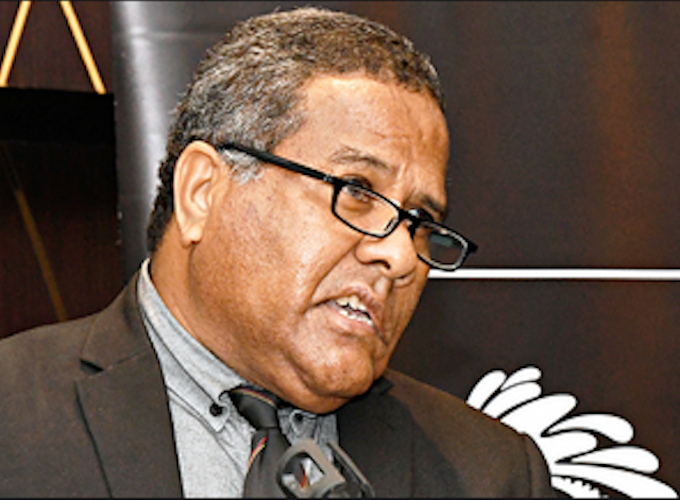 The Papua New Guinea government is adamant no immigration laws, airport and covid-19 protocols – including national security – were breached when a Chinese businessman and his entourage were allowed in the country, reports the PNG Post-Courier.

The US$368,992 chartered flight to PNG was to bring a K1 million worth of PPE presented by a business tycoon Chen Mailin, he said.

Meanwhile, RNZ News reports that PNG has reported its 11th positive covid-19 case – linked to the Murray military barracks in the capital of Port Moresby.

Restrictions could be introduced after tests revealed the case, a close contact of case number 10, a member of the PNG Defence Force who works at the the Murray Barracks.

Chen Mailin was now in Vancouver, Canada, after the tycoon’s team had been in PNG at the invitation of the PNG government and top business contacts, reports Gorethy Kenneth of the Post-Courier.

They were also in town to look at business opportunities and have meetings with counterparts in the country, he said.

Controller Manning also said yesterday that the Chinese business tycoon and his associates’ arrival instruments into PNG were done under very controlled protocols and that nothing was wrong with their travel.

He also said that all measures were observed and that there was nothing wrong with the arrival of this team.

The team left Port Moresby for Vancouver yesterday via Honolulu.

Why outer space matters in a post-pandemic world

We live in an age of ‘fake news’. But Australian children are not learning enough about media literacy

Why outer space matters in a post-pandemic world

We live in an age of ‘fake news’. But Australian children...

Global report gives Australia an A for coronavirus response but a...

Students in China heed their government’s warnings against studying in Australia...

The market is not our master — only state-led business cooperation...