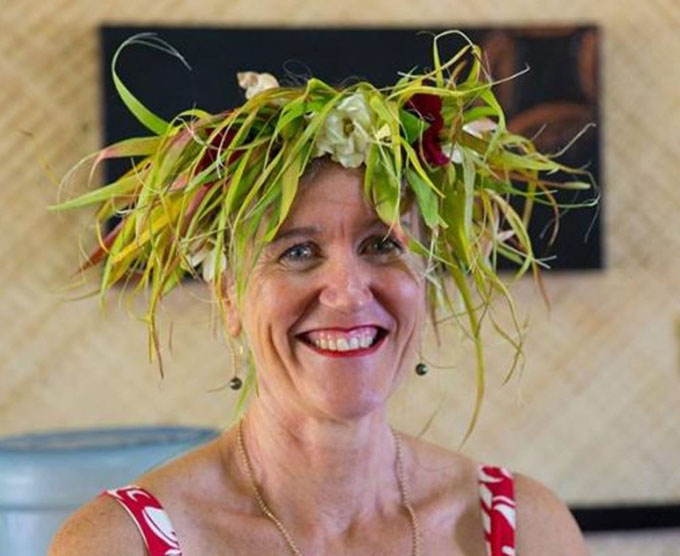 Cook Islands campus backs University of the South Pacific’s attempts to clean out alleged corruption and mismanagement at its Laucala headquarters campus in Suva, Fiji.

Campus director Dr Debi Futter-Puati said she was pleased there were no significant disruptions at regional level, so students could focus on their studies.

A row is escalating at USP’s Laucala campus with students holding protests and staff striking, after Professor Pal Ahluwalia was suspended in controversial circumstances this week.

That was in response to him sacking Hasmukh Lal, a well-connected senior manager whom he accused of plagiarism.

“We demand management is allowed to remove corruption, fraud and gross misconduct from within USP following due process and without interference,” they write.

BDO governance report
The stoush dates back to last year when, three months into the job, Professor Ahluwalia commissioned an inquiry into allegations of serious governance and management anomalies during the tenure of the former vice-chancellor and president Professor Rajesh Chandra.

BDO New Zealand was commissioned to write a report about the allegations of mismanagement and the report was submitted in August 2019, with mentions of the former vice-chancellor and current pro-chancellor Winston Thompson.

Since then, USP pro-chancellor Winston Thompson – part of a committee who appointed Professor Ahluwahia to the position in November 2018 – has led the charge calling for Ahluwahia’s sacking.

There has been no direct impact on the USP Cook Islands campus staff or students, Dr Futter-Puati said. Professor Ahluwahia needed to be reinstated, she said.

Staff and students at the USP Cook Islands campus supported Professor Pal Ahluwalia and his efforts to address the concerns he had identified in his short time in charge.

“We are pleased that no regional campuses have been identified as having any issues and we are trying to ensure that our students can continue with their studies with as little disruption as possible,” Dr Futter-Puati said.

“Covid-19 has caused enough disruption without adding anything further to the mix.”

Last August, Cook Islands Prime Minister Henry Puna was appointed to a three member-committee of the USP Council comprising of regional representation to look into governance issues raised in the BDO Report and to propose changes to strengthen USP’s governance and move forward.

Katrina Tanirau is a Cook Islands News reporter. This article is republished with permission.

Tested positive for COVID-19? Here’s what happens next – and why...

Why the Black Lives Matter protests must continue: an urgent appeal...

The US contracts out its regime change operation in Nicaragua