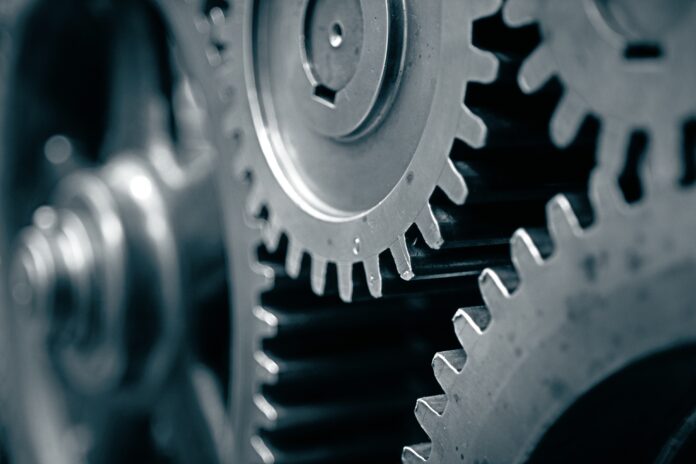 Oliver Wendell Holmes Jr famously observed in 1927 that “taxes are what we pay for civilised society, including the chance to insure”.

Whilst tax as a price for civilised society is well understood, less appreciated is the second part of his observation – that tax provides a chance to insure against a crisis.

As nations emerge from the COVID-19 crisis with policies unthinkable just six months ago, and associated debts previously unimaginable, it is becoming clear that while some were well insured and able to respond rapidly, most were underinsured, exposing their civilisations to previously unthinkable risks.

In many ways Australia is an exemplar in its use of taxation to provide the “chance to insure”. It funds Medicare; the Pharmaceuticals Benefit Scheme; the Higher Education Loan Program; the Superannuation Guarantee Charge and contingency-based welfare payments.

COVID has exposed the weakness in our system

COVID-19 has exposed how underinsured Australia is in other ways. It will have to borrow heavily to protect the economy, but for many years won’t be able to impose the extra taxes that will be needed to pay down the debt.

Introducing new taxes or increasing existing tax rates would threaten what will be a fragile recovery.

The only realistic option is to review what Australia gives away, such as tax concessions, and what it fails to collect, as measured by the so-called tax gap.

Read more: Did you cheat on your taxes? Here’s why your days may be numbered

The tax gap is the difference between the amount the Tax Office collects and what we would have collected if every taxpayer was fully compliant with tax law.

In 2016-17, the Commonwealth raised A$389 billion in taxes, intentionally gave away an estimated $166 billion and unintentionally failed to collect a further $30-35 billion that the Tax Office knows of.

Mapping out a pathway to winding back government debt and funding programs to better insure our civilised society has to begin with ensuring those who are not currently carrying their fair share of the legislated tax burden do so through reforms to reduce non-compliance.

Many of us aren’t paying the tax we should

The Tax Office conservatively estimates that non-compliance for the taxes it has so far examined is equivalent to more than 8% of the tax revenue it collected in 2015-16.

The Treasury also estimates that tax concessions in 2017-18 were equivalent to 41% of Commonwealth government revenue, or more than 9% of GDP (although it cautions against adding estimates together as reducing one concession can affect the use of others).

Given the scale of the Commonwealth response to COVID-19, the government will need additional tax revenues of around 2.5% of GDP (about $50 billion) for some years.

This should not prove insurmountable. In comparison with other advanced economies, Australia is a relative low taxer with a total tax burden of 28.6% of GDP in 2017-18, well below the OECD average of about 34.5%.

There’s much more available from reducing tax concessions, removing the personal tax-free threshold, winding back retirement savings concessions, and broadening the goods and service tax (especially from fully taxing the food that is already partially taxed).

Lower income groups affected by the changes should be compensated by improved targeting of expenditure programs.

The way out of our present problems is to make the tax system more universal and the welfare system more targeted.

New taxes and higher rates should be resisted, especially if made more palatable by more concessions.

There’s no reason to think there won’t be another pandemic exposing the weaknesses in our tax system that remain.