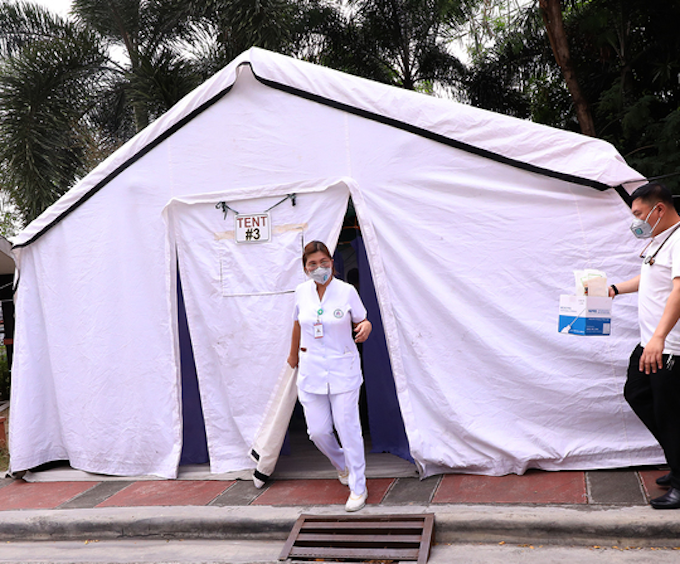 The Philippines Department of Health (DOH) has confirmed 29 new cases of the Covid-19 novel coronavirus in the country today – bringing the total number of cases to 140 – as Metro Manila went into lockdown for one month.

The DOH also announced that three more patients have died from the virus. The death toll now stands at 11.

The three latest fatalities are:

Municipal councillor
Earlier on Sunday, the Negros Oriental provincial government said the fatality from the province was a councilor from the municipality of Tayasan.

He was an immunocompromised patient, having had a kidney transplant earlier.

They were among the government officials who went into self-quarantine after exposure to a person who later turned out to have the virus.

Travel in and out of the capital region is restricted.