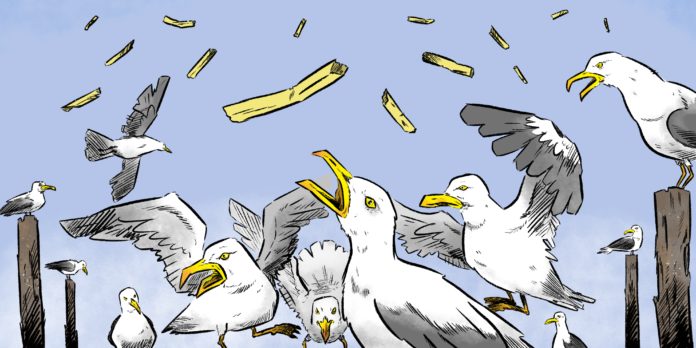 Donations revenue generates A$476 million per year. This is a significant contribution compared to the $2.6 billion the federal government invests into research grants.

Australian research is breaking new ground in childhood epilepsy, dementia, the preservation of Indigenous language, heart disease, public health, supporting students, cancer and supporting young people with autism. Each of us will at some stage in our lives be directly impacted, and benefited by, the work of researchers and educators working in Australian universities.

However, the way donation revenue is distributed in Australia is vastly uneven. This is a problem because great research and teaching don’t just occur among the select few. Donations could have a larger impact on society and individuals if philanthropy was more widely distributed.

Where does the money go?

Almost half a billion dollars is donated to Australian universities each year. You might not think of universities as charitable institutions, but they’re among the largest not-for-profit organisations in Australia.

Unlike government grants for research, philanthropy isn’t guided by a common set of criteria or a tender process. Giving to a cause can be a very personal matter. It also depends on how much effort is put into fundraising.

Beyond the big five, the rest of Australia’s universities each receive an average of less than 1% of the remaining funds.

While the scale of generosity toward learning, scholarship and research is impressive, it does suggest philanthropy in Australia is blinkered.

Myth 1: donations go to universities because they have the best research

Myth 2: donations go to students most in need

While this might be true within individual universities, it’s not the case for the sector overall as 90% of Australia’s equity students are not enrolled at a big five university. Equity groups can include students from a low socio-economic location, Aboriginal and Torres Strait Islander students, students with a disability, women in non-traditional areas (fields), students from regional and remote areas and those of non-English speaking backgrounds.

Equity group enrolments at all of the big five universities are below the national average of 2.7%. Despite receiving almost three quarters of all donations, the big five account for an average 1.1% of Aboriginal and Torres Strait Islander students attending university.

Myth 3: only a handful of universities do worthwhile research

Research capability is well established and distributed across Australian universities. While the big five produce world-class, above average research, this advantage does not explain the huge gap in donations.

isn’t this the same as the first myth?

The best research or the biggest brand?

A number of measures can be used to compare university output in research, such as publishing research in top journals, getting other researchers to reference your work (citations) and winning the occasional Nobel Prize. This is the method used by the globally recognised Academic Ranking of World Universities.

The situation of uneven donations revenue suggests more could be understood in the philanthropic community about the capabilities of Australian universities beyond the top end. Or, at least, there is a need for far broader engagement.

Universities that serve the majority of disadvantaged students are more likely to have smaller budgets, lower rankings and less fundraising power. This self-reinforcing cycle has widened the gap. At the moment, the big five appear to have more sophisticated fundraising techniques and more resources.

Read more: Philanthropy in Australia: it’s what you do with it that counts

Australian universities can learn from the big five to understand where their success in philanthropy stems from, and to ensure key pieces of research and community outcomes don’t go overlooked.