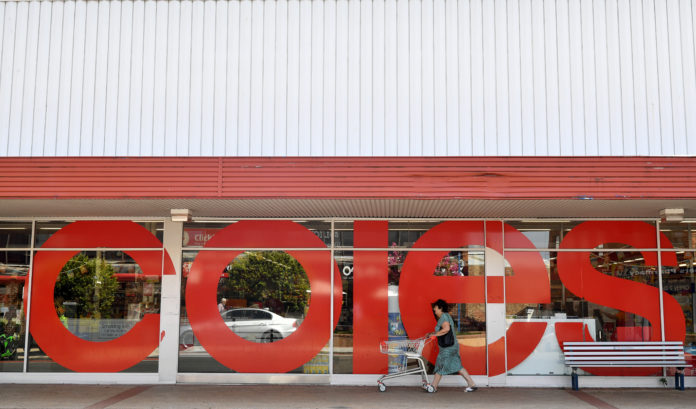 Source: The Conversation (Au and NZ) – By Tess Hardy, Senior Lecturer in Law, University of Melbourne

These cases – along with a string of others involving small and medium enterprises – reinforce the need for reform.

Read more: Shocking yet not surprising: wage theft has become a culturally accepted part of business

Australian Attorney-General Christian Porter has said he will introduce legislation within weeks to criminalise the worst cases of worker exploitation and underpayment.

Heavier sanctions may be appropriate. But harsher civil or criminal penalties will not, on their own, lead to greater compliance.

Beyond penalties and punishment

Not surprisingly, Rob Scott, the chief executive of Wesfarmers (the parent company of both Target and Bunnings), is among those opposed to penalising companies for “inadvertent administrative errors”.

“I’m not sure more punitive penalties are necessarily going to change behaviour at all,” he said this week. “There have been some significant issues across payroll systems in the market, which in part reflects the incredible complexity of the systems that we’re dealing with.”

Read more: No, a ‘complex’ system is not to blame for corporate wage theft

Even if these underpayments were not deliberate, companies were – in the words of Fair Work Ombudsman Sandra Parker – “lax and lazy” about complying with their obligations. It is hard to believe a corporation like Wesfarmers – one of Australia’s ten biggest listed companies – does not have the resources to pay people correctly.

Nonetheless, Scott does raise a valid point. Changing the compliance culture in Australia will not be straightforward.

There is much research that suggests promoting, achieving and sustaining compliance with the law is about much more than just penalties, punishment and deterrence.

There is also limited evidence to support the idea that criminalising wage theft will alone act as a regulatory panacea. This is especially the case where underpayment is primarily committed by corporations rather than individuals.

My colleague John Howe and I have researched employer non-compliance with the Fair Work Act in the hairdressing and restaurant industries. Our findings confirm conclusions drawn in previous studies relating to environmental violations, tax evasion and cartel conduct: it is the perceived risk of detection, not the severity of the sanction, that is most likely to enhance deterrence and encourage compliance.

If the perception of being caught is critical, then what counts are the resources available to the Fair Work Ombudsman to strategically intervene and to be seen to be doing so – that is, by widely publicising enforcement outcomes.

On these points the current system has at least two vulnerabilities. These will remain even if criminal penalties are introduced and civil penalties increased.

First, various federal government commitments to boost funding for the Fair Work Ombudsman have not resulted in any discernible increase in the number of Fair Work inspectors or other staff.

It is no coincidence that trade unions – the organisations that have historically supplemented government detection efforts – are struggling to keep up with demand in the sectors most prone to wage theft, such as horticulture and hospitality.

Read more: All these celebrity restaurant wage-theft scandals point to an industry norm

While Porter is promising the “most vigorous, robust and complete set of laws around wage underpayment that Australia’s ever seen”, there’s no sign the government will do anything that might enhance the role of the union in this space.

Contraventions are generally detected by the regulator through proactive inspections and individual complaints. But most complaints are settled confidentially. This may mean quicker redress for workers, but it has limited deterrent effect.

The prospect of criminalising wage theft grabs headlines. But in making this change it is essential policy makers do not lose sight of the total reform agenda needed to make a real difference.

The Fair Work Ombudsman needs sufficient resourcing and enhanced enforcement tools and detection mechanisms. Dispute-resolution and court processes for workers seeking to recover pay need to be streamlined. Auditors that tick off company accounts and processes also need to be to held to account.

Finally, prosecutions and penalties need to occur and be public, so employers know transgressions of workplace law – inadvertent or not – do have consequences.

– ref. Criminal penalties for corporate wage theft are appealing, but won’t fix the problem on their own – https://theconversation.com/criminal-penalties-for-corporate-wage-theft-are-appealing-but-wont-fix-the-problem-on-their-own-132021